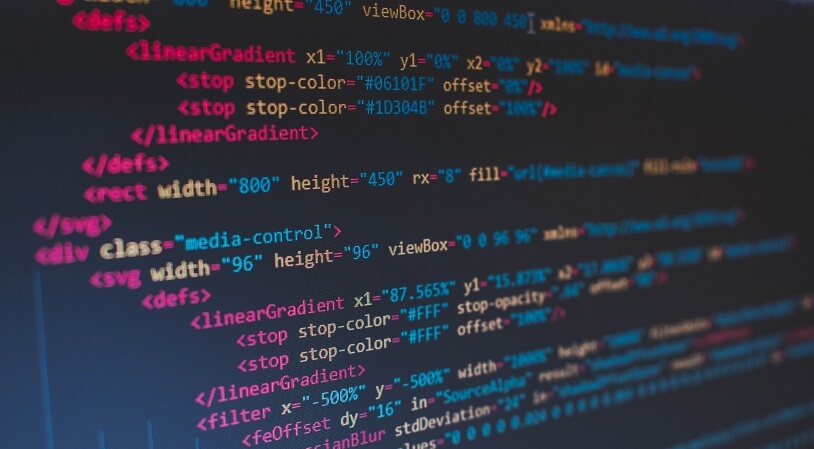 Coinbase, the major cryptocurrency exchange has stopped trading Bitcoin SV after it faces a 51% network attack. “Due to the 51% attack that has occurred on BSV today we are stopping all BSV trading,” Coinbase announces via a blog post.

“BSV is going through a massive 51% attack. After an attempted attack yesterday, some serious hashing power was unleashed today at 11:46 AM and attackers are succeeding,” says Lucas Nuzzi, a network data product manager at Coin Metrics.

Previously, it was unclear whether the attack has ended or not, but as per the latest update from Coin Metrics confirmed, “FARUM has identified a 51% attack today on the BSV network at around 11:45 AM EDT.

Bitcoin Association also replied, “In response to the ongoing re-organisation attack on the BSV network, Bitcoin Association recommends that node operators mark the fraudulent chain as invalid. This will immediately return your node to the chain supported by honest miners and lock the attacker’s chain out.”

Bitcoin SV has already seen 4 attacks involving block reorganisation, where a chain of competing blocks is created in parallel with the correct chain, per the Bitcoin Association.

Related Topics:Bitcoin SVCoinbasecrypto exchange
Up Next