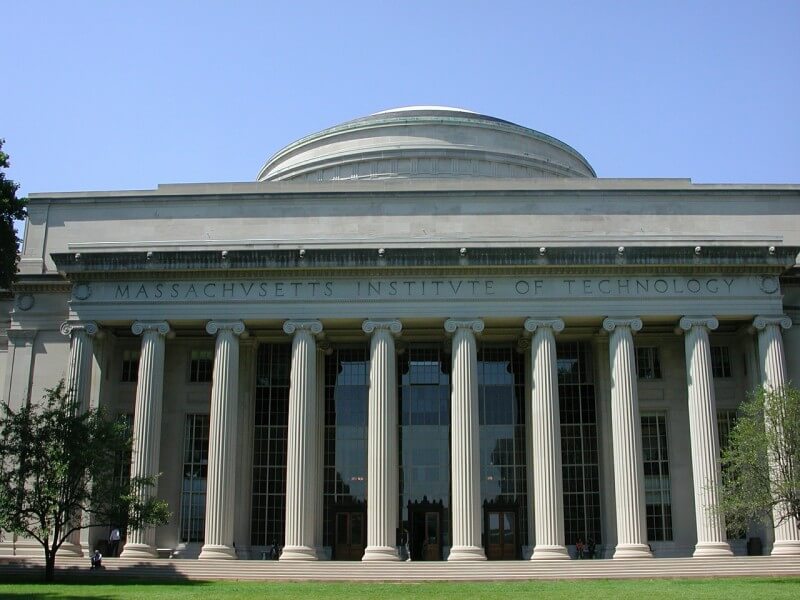 This makes the cryptocurrency compression system about 99% more data efficient, by only requiring so much less data for the users of the network to join it, and verify blocks and transactions. This would easily help in creating an extremely scalable cryptocurrency digital asset blockchain network.

The researchers are calling this newer, and less data intensive system “Vault”. Furthermore, it is going to be in the limelight at Network and Distributed System Security Symposium (NDSS), February 2019.

Derek Leung, a researcher at MIT and the innovative engineering team at Algorand created this blockchain compression technology. You can read more about “Vault” on Derek’s blog on Medium. Furthermore, you can also read the peer-reviewed paper about Vault. (A clarification on a previously reported error claiming “Vault” as a cryptocurrency)

As illustrated by the applications of blockchain, the whole network is based upon decentralization. There is no central authority, such as the banks or government, or any organization like that. Users collaborate to verify transactions which occurs through individual blocks powered by modern cryptograhy ciphers.

MIT Researchers did stumble upon the problem faced by the renowned cryptocurrencies today – Scalability. The researchers realised that any user who wants to join the network, they have to get the transaction data stored in the individual blocks of all the users.

Vault lets the users download few portion of the data, enough to connect to the global network. The technique removes empty accounts that are redundant are taking unnecessary spaces. Everyone on the network used to download this content.

The researchers at MIT based this cryptocurrency compression system on an existing cryptocurrency system known as Algorand. Silvio Micali, the Ford Professor of Engineering at MIT, created this system. It is trusted, extremely secure with decentralization at its core. Furthermore, it also focuses on scalability of the network.