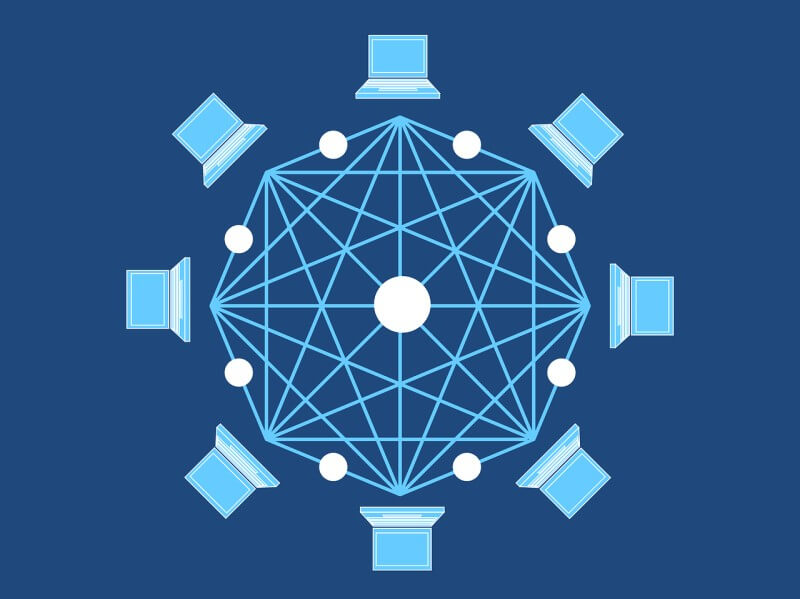 The renowned and behemoth “Society for Worldwide Interbank Financial Telecommunication”, which also goes by the acronym SWIFT is revealing its plan to integrate blockchain. The banking payment network provider is planning to integrate a Proof of Concept (PoC) gateway. Moreover, this gateway will help the banking payment network giant to start the usage of blockchain.

More on the Proof of Concept (POC) Gateway

He said that later today, they will be formally announcing their platform and GPI services integration with R3’s blockchain software. Furthermore, a formal announcement came later in the event. It is notable that few months ago, the rumours of the renowned Ripple Foundation taking over SWIFT’s banking payment network took off. Ripple’s Chief Executive Officer, Brad Garlinghouse shut off those rumours soon.

Leibbrandt commented that SWIFT’s GPI platform is amongst the most flexible, interoperable and open platforms in the world. Furthermore, he added that they’ve always worked on connecting with other networks of payments. Keeping in mind the use cases and influence of blockchain and decentralization on the finance technology sector, they are choosing to move to it.

The Proof of Concept (PoC) trial integration of SWIFT’s GPI in R3 takes place easily. As Leibbrandt said, you can make transaction on R3 which is added on to GPI.

Ripple [XRP] witnesses a surge of 10% after Swift-R3 collaborates