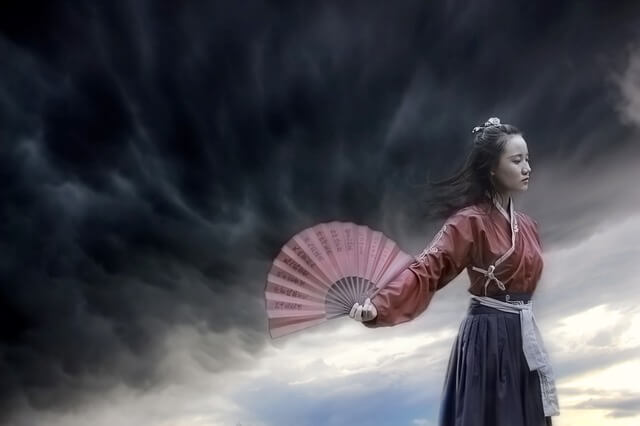 According to the official notice, it has been reported that the newly built ecosystem will be introduced on August 8 and will be using blockchain token, ‘TYT’.

The notice reported that Tianya community has accomplished many goals within a few years with their self-designed mode ‘netizen’.

The community after doing a research and design of almost six months have decided to successfully install blockchain technology to reconstruct their ecosystem. This will help their citizens to enjoy and engage in the community’s self-governance.

The Tianya Tokens is the only accounting voucher available under this ecosystem. The interesting part is that this token is limited in number, so it will not be easily available for all the customers. The users can receive this token based on their performance and offer to the community.

At present, the token will be used for transaction purpose only within the community. The community has further unveiled its plans that 20% of TYT will be kept for advertising the ecological development and for operation purpose. Moreover, the team members will be given incentives from that very 20%.

The step initiated by Tianya community is worth appreciating. This move will surely help the community to grow better with more accountability and transparency in the new ecosystem.