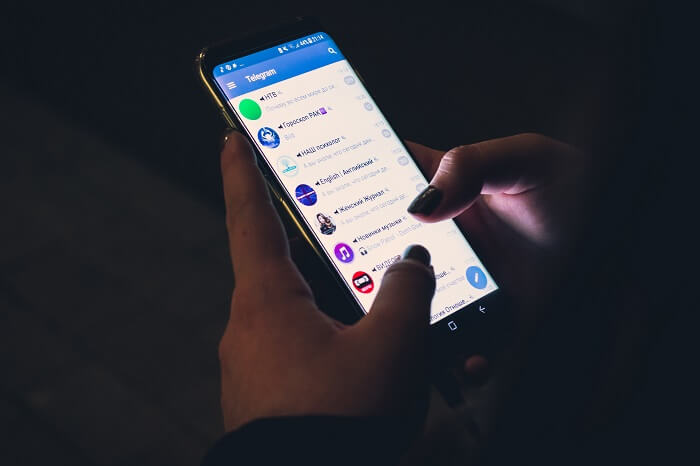 Telegram, an app designed for instant messaging and well known for privacy features, developed by Telegram  Messenger LLP have successfully announced personal ID verification tool in order to share data with ‘Finance, ICOs. This will probably help to check the authenticity of ID data.

With this tool, the user can use a Telegram Passport that reportedly encrypts customers personal ID details. This tool helps the users to safely transfer their ID information with the required parties. This enables to connect with ‘Finance, ICOs etc.

The sources have confirmed that at present all ID data’s can be stored on the Telegram Cloud but after that, all the Telegram Passport data will be transferred to a decentralized cloud.

Telegram posted by stating that this new tool is united with e-payments or with digital payment operator. It further stated that it is the first and foremost electronic payment system that can carry verification and registration both with the use of the tool.

E-Payments also tweeted that the integration with Telegram channel for verification can be accessed in just minimum clicks.

The CEO and founder of Telegram, Pavel Durov was spotted in “40 Under 40” annual ranking. He was considerably ranked as one of the most eminent and prominent disruptors among global business. The point to be noted here is that before designing Telegram he also created VK.com, a social media website.

In March, Telegram accomplished two $850 million in a closed funding round through the sale of a TON, pending cryptocurrency that raised total fund around $1.7 billion.

By the end of March, Telegram planned to develop a public ICO but was interfered because of the claim that the company has already earned sufficient money in two private ICO rounds.

EPayment is a London based digital payment service which was introduced in the year 2011. The sources reported that e-payment was able to provide services to more than 500,000 customers and 1000 companies across the globe. This service enables support to many cryptocurrencies platforms like Bitcoin (BTC), Ethereum (ETH), Litecoin (LTC) and many others.

Hitachi, Tokyo headquartered technology and KDDI, giant telecom revealed that in order to verify biometric data they will go for a trial with blockchain technology retail coupon used for settlement system.