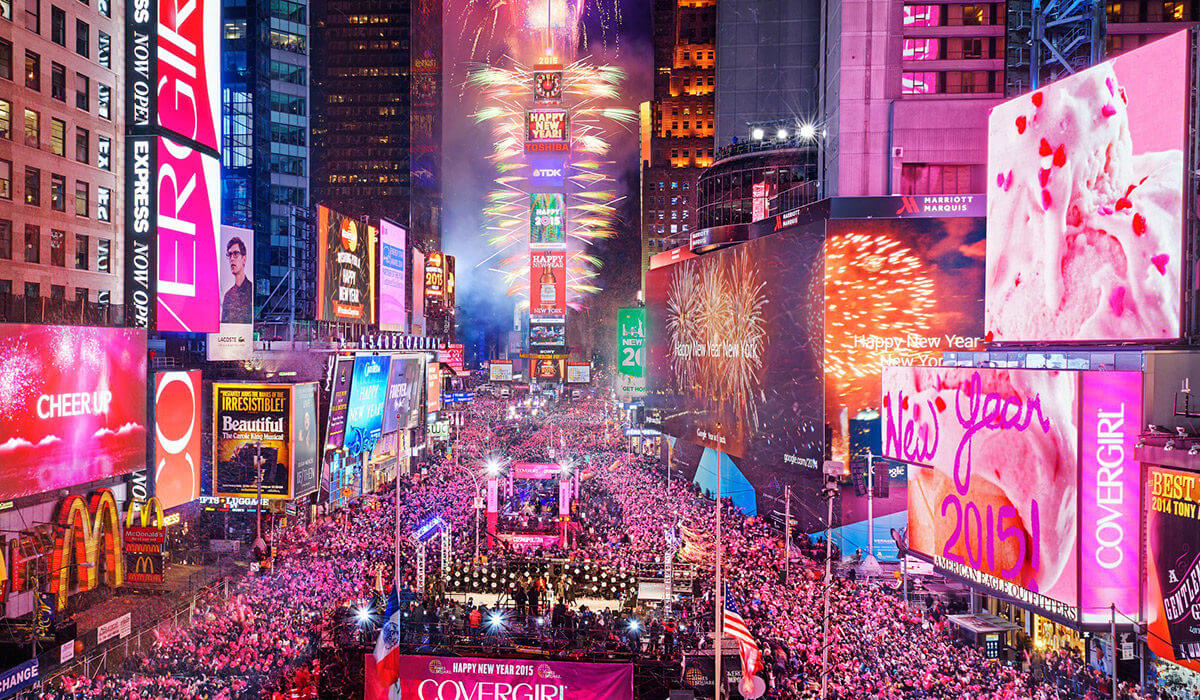 Winklevoss twins Cameron and Tyler were again disappointed by Securities and Exchange Commission of the United States. SEC has explicitly rejected their proposal for the listing of the first ever Bitcoin ETF. The proposal was submitted in June and defeated in the vote whose tally was 3-1 by the commission.

This is the second time such a proposal by Winklevoss twins was declined by the SEC. The previous proposal was made last year about the application for the establishment of the Winklevoss Bitcoin Trust. This time they proposed a rule change.

The SEC took their rejection public in a clear indication to muzzle any rumors on the subject. It released a statement which said that they did not support the Winklevoss proposal. They were specifically sensitive about the claims that the Gemini Exchange is uniquely resistant to manipulation. SEC harked back to its issues of fraud and investor protection. These areas gave it the jurisdiction in the first place.

The crypto market reacted to this news in a negative fashion. Bitcoin prices went down almost 3% after the news broke. SEC was careful in its statement that this decision does not influence the evaluation of Bitcoin or Blockchain technology in any way.

However, given the prevalence of the fraudulent activities in the crypto market, they are very attentive in the sphere. The agency also pointed out that the prevalence of the fraud and manipulation in difficult to manage because it occurs in the unregulated offshore market. The immense mobility itself is a problem to deal with. In other words, a feature of the sphere now appears to become a bug.

The twins sounded demotivated but express their desire to work with SEC. Cameron Winklevoss said, “Despite today’s ruling, we look forward to continuing to work with the SEC and remain deeply committed to bringing a regulated Bitcoin ETF to market and building the future of money”.

The issue is becoming more and more complex and seems like SEC has no intentions of moving forward with the crypto-based ETF. They have pointed in January that almost three fourth of the volume in Bitcoin is occurring outside the US jurisdiction and more than 90% of the exchanges is happening on non-US platforms.

These facts raise the risk of the SEC approval given the market manipulation in the field are not under its jurisdiction and given the absence of any global structure to monitor, it might create a unique chaos.

However, there are other contenders in the race. VanEck SolidX Bitcoin Trust had also filed an application. SEC made no comments regarding their application. It seems they are still in the picture. Dodd-Frank rules stress that the agency made decisions regarding these proposals within 45 days and the application was filed on the 2nd of July.