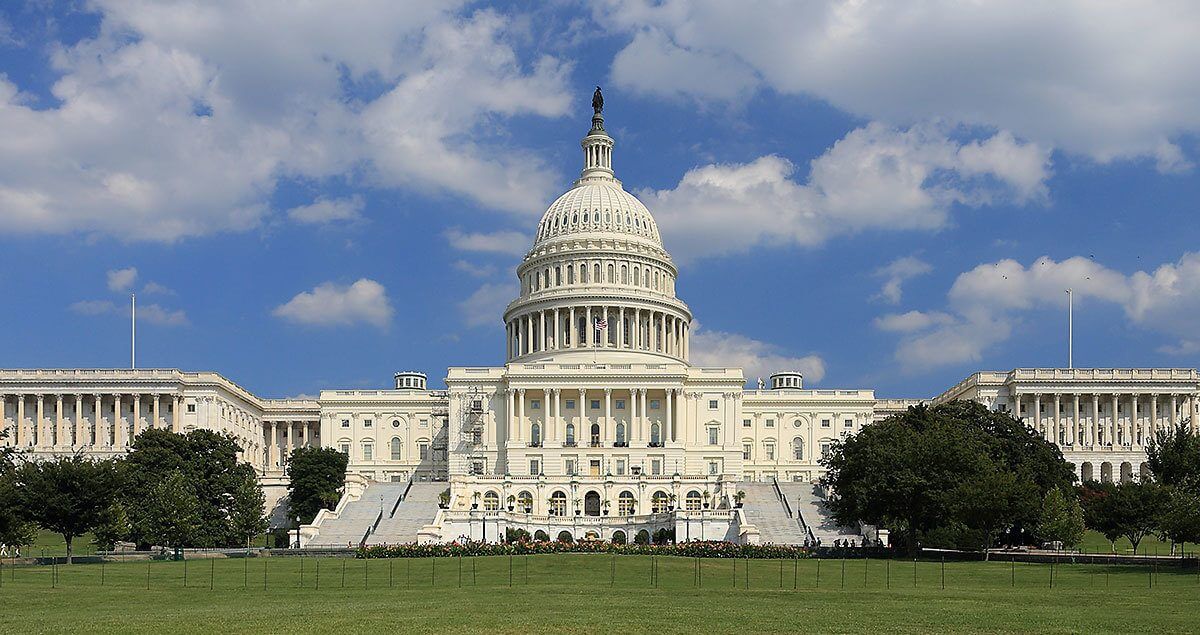 The war on private coins is brewing at a very fast rate. This week it was reported that a very high official within the United States Secret Services has requested the US Congress to target privacy coins. These include coins such as Monero and Zcash which provides privacy functions in transactions.

These functions enable users to make the anonymous transaction. The thorny issue is their algorithm is so safe and secure that the law enforcement agencies are now struggling to deal with the repercussions.

Especially the ones in charge of monitoring the financial crimes. Europol has already warned that they are at loss to track the anonymous transactions done by these coins. This already has raised red flags to many nation states. Countries such as Japan where mind you crypto is legal has asked their crypto exchanges to remove the privacy coins such as Zcash and Monero.

One of the prevalent misconceptions in the crypto community is that Bitcoin and other cryptocurrencies can’t be tracked. This tantamount to an elaborate farce. Edward Snowden in his interview a few months ago busted this idea. He said that he was certain that NSA and other agencies have enough tools to track Bitcoin addresses on the web.

These powerful analytics tools are with the law enforcement officers to trace Blockchain data. Bitcoin enthusiasts have employed means to counter this already. There are many tools such as tumblers and mixers which make it very complex to trace funds back to their source.

This issue of privacy has separated these altcoins with the mainstream cryptocurrencies. The whole inception of Bitcoin movement rests on the premise of transparency and digital open ledger managed by people all around the world.

The privacy was not the major concern but the manipulation of money by centralized institutions was. One can see that they were able to counter their chief concern in a fairly powerful manner. But the privacy concern was left unaddressed.

Monero and Zcash: Solving the Loophole

Enters Monero and Zcash. Their whole point was the necessity of privacy in transactions. They were not antithetical to the missions of the original movement. However, they were addressing a very interesting loophole which was there. In doing so, they have carved a special niche in the crypto market.

They addressed the privacy concerns in a very genuine way. Monero employed obfuscation of senders and receivers addresses by default during transactions. Zcash has employed shielded addresses which keeps the transactions private.

The privacy coins have always spooked the law enforcement agencies. Now looks like they are on the move. Robert Novy, Deputy Assistant Director of the Secret Service’s office of Investigations gave a prepared testimony to House of Representatives Committee on Finance Subcommittee on Terrorism and Illicit Finance. He called on legislators to adopt measures to curb the use of the privacy coins.

Novy has mentioned their utility to money launderers. However, he was very reticent to name these coins openly. He said, “Those that seek to further their illicit activities through the use of digital currencies should have no illusions that they are beyond the reach of the law”.

He further said, “As the investigative work of the Secret Service and our law enforcement partners continues to demonstrate, we are relentless in enforcing the law and will not be stopped by the perceived anonymity of the Internet or digital currencies”.

The problem with this approach is that there are already emerging fault line within various levels of government. Winklevoss twins have persuaded the New York’s Department of Financial Services to enlist Zcash on the Gemini Exchange. This can create a sort of ambiguity in the crypto regulation all across the United States.

The enraging debate over the privacy vs. transparency is at the heart of these measures. The big picture still looks fuzzy. The further advances in the scenario may clear it a bit in the near future.