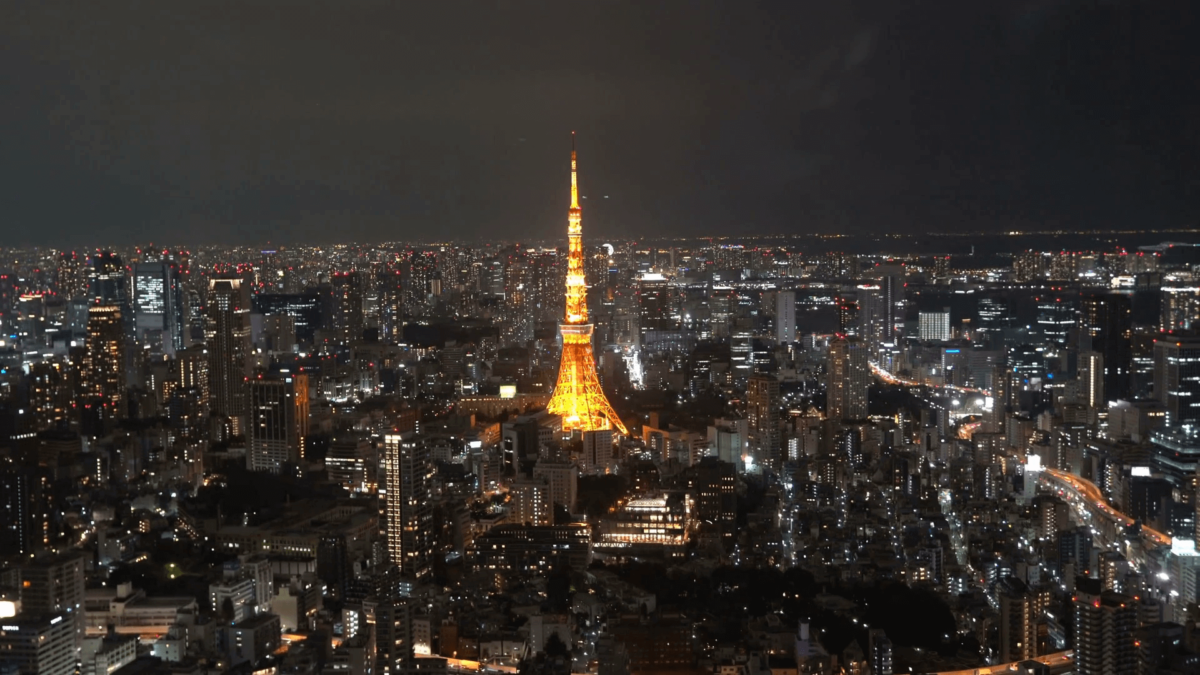 Japan’s Virtual Currency Exchange Association [JVCEA] is going to release new set of voluntary rules. These rules are officially going to come out on 27th of June. There is already some talks about what these rules are going to include.

It is surely going to include a ban on the insider trading along with the clauses for penalizing the cryptocurrency exchanges employees if they are engaged in inappropriate trading. The firsthand knowledge and per minute exposure to the crypto market have motivated many to engage in highly unethical activities.

Don’t forget the Korean ban on cryptocurrencies and the time lag between the release and announcement to general public has led to reporters and officials to involve in trading and making huge profits. These concerns are very wide spread and a standard of conduct is a need of the moment.

The one essential aspect of these rules are they are going to abide the anti- money laundering regulations of japan. This will result in the prohibition of the private coins such as Monero, Zcash and other privacy coins on the Japanese exchanges,

The JVCEA includes two crypto giants within the country- Japan Blockchain Association (JBA) and Japan Cryptocurrency Business Association (JCBA). The self-regulatory body was formed in April after the infamous NEM attack took place on Coincheck. The attack resulted in the loss of almost 530 mil USD.

The self-regulatory organizations are fine blueprint to manage the behavior of the crypto exchanges. The South Koreans have their own self-regulatory body. They release regular audit and financial reports assessing the crypto market and exchanges behaviors.

Cryptocurrencies can’t act as money, say BIS as they have scale problem