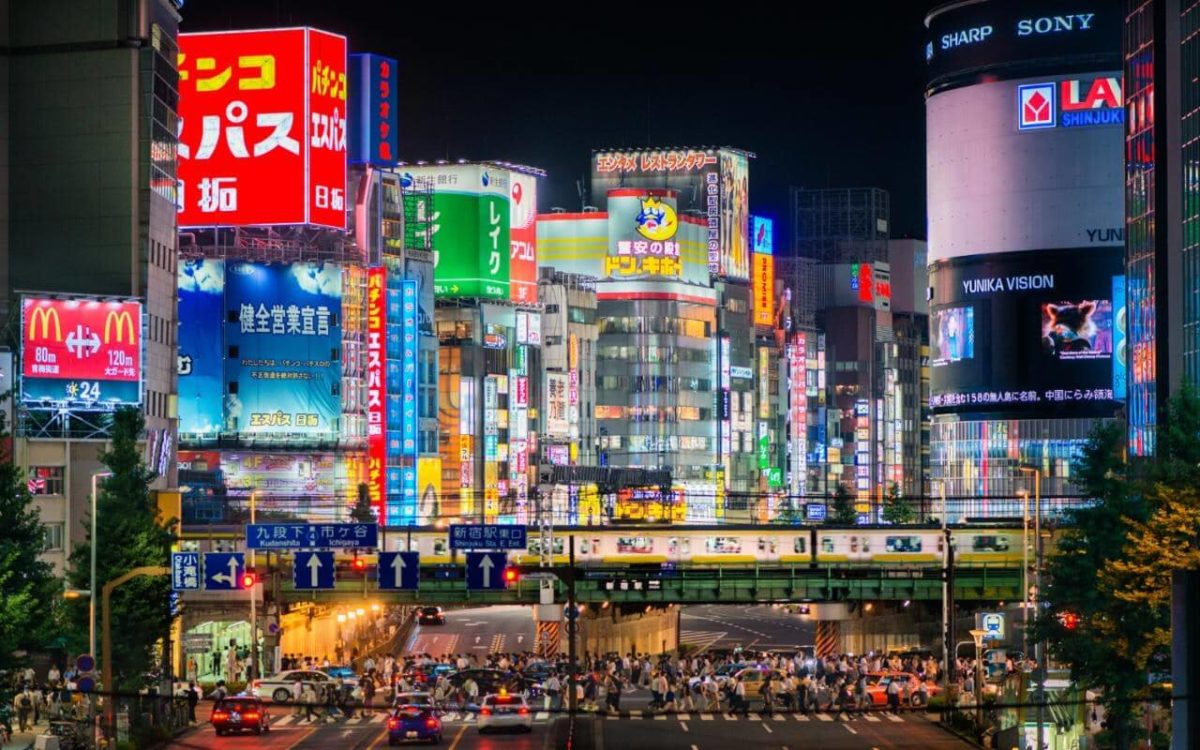 After a long trouble, finally, Strategic Business Innovator Group (SBI) launched the cryptocurrencies exchange VCTRADE, as per the announcement made by the resource person.

SBI is a Tokyo based financial Company, the company has become robust of Japanese financial world and hence the history of the crypto world with SBI is worth appreciating.

In the year 2016, it first entered into the world of block-chain with the introduction of SBI Virtual Currencies becoming country’s first platform fully supported by financial institutions. This move has confirmed the exchange of currencies with a regulated security.

The statement made by spoke person states that SBI is fully opened for the Japanese customers aged from 20-70, but as far as the establishment of accounts is concerned it is not being accepted from the corporate customers, the company has also stated that till July 2018, VCTRADE will be made available to the larger section.

The main purpose of VCTRADE is to trade with Ripple. Once this object is achieved they will look forward to trade with yen based pairs of Bitcoin and Bitcoin Cash. SBI is having a strong network with stringent securities in the domestic market in a crowded area making it more valuable.

Well, it is better to say that Ripple will have a positive effect with the launch of VCTRADE, which is recently trading around 0.5 based on CoinMarketCap.com.

The launch of VCTRADE may hike its price up to$10 before the end of this year. This clearly states that this will have a great impact for XRP and the only thing troubling the same is its time itself.

It seems the next twelve months will add other platforms in Japan from Yahoo, while U.S. exchange Coin-base is also struggling to make their own space.

Related Topics:crypto exchangeJapan
Up Next

Six fold Explosion of Chinese companies with Blockchain in name