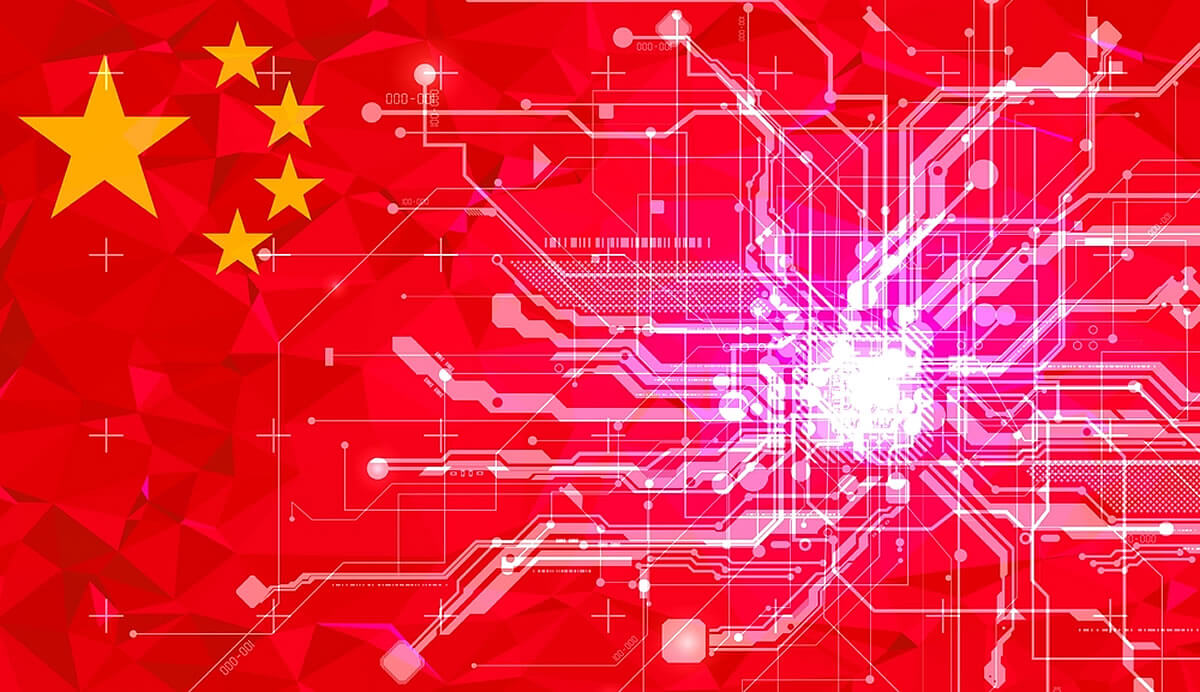 The Blockchain enterprise in China is exploding at such a rate that it mocks the dot-com bubble of the 1990s. China and the crypto sphere has a very interesting relationship. The country boasted the largest population of Bitcoin miners on earth.

The troika of tech giants namely Alibaba, Tencent, and Baidu is already working at full momentum to break new ground in Blockchain tech. Alibaba and Tencent are working on a joint venture which applies Blockchain to Chinese healthcare system.

Such encouragement from the government seems to attract the entrepreneurs in the Blockchain field. The South China Morning Post has reported that the country is now home to more than 4000 firms which identity with Blockchain. The data was gathered by Chinese site called Qixin.com which keeps a database of all the corporate entities operating in mainland China.

Explosion of Blockchain based Companies

According to Qixin database, there are almost 3078 corporate entities which have qukualian in their name. Qukualian is the Mandarin translation of Blockchain. This spike is generally observed in the last six and a half month. The previous year data shows that the number was only 555 last time. To put this information in perspective, the United States has only 817 such companies while Greta Britain has only 334 which have Blockchain in their name.

The explosion of the Blockchain businesses is not only limited to naming tactics. Qixin pointed out that there are almost 16000 companies in China which mention Blockchain as their line of business. All these companies are established within the past twelve months to the amazement of the analysts. Another shocking fact is that more than 4000 of these firms have registered capital of more than 1.5 million USD.

It is almost certain that many such companies want to cash in on the appetite of the investors to ride on the Blockchain name. This behavior was behind the dot-com bubble in the 1990s. The Chinese companies have earlier experienced such naming tactics when Artificial intelligence was the new hot thing. They comprised almost 25% of the world’s AI enterprise in 2015 which crashed to 10% this year.

Is it a bubble? Surely not all these entities are going to make significant breakthroughs in the Blockchain industry. The big players like Chinese troika are well placed to exploit them in chain economy but there are not many chances of that happening.

New Goldman Sachs CEO is keen on Bitcoin and Cryptocurrencies