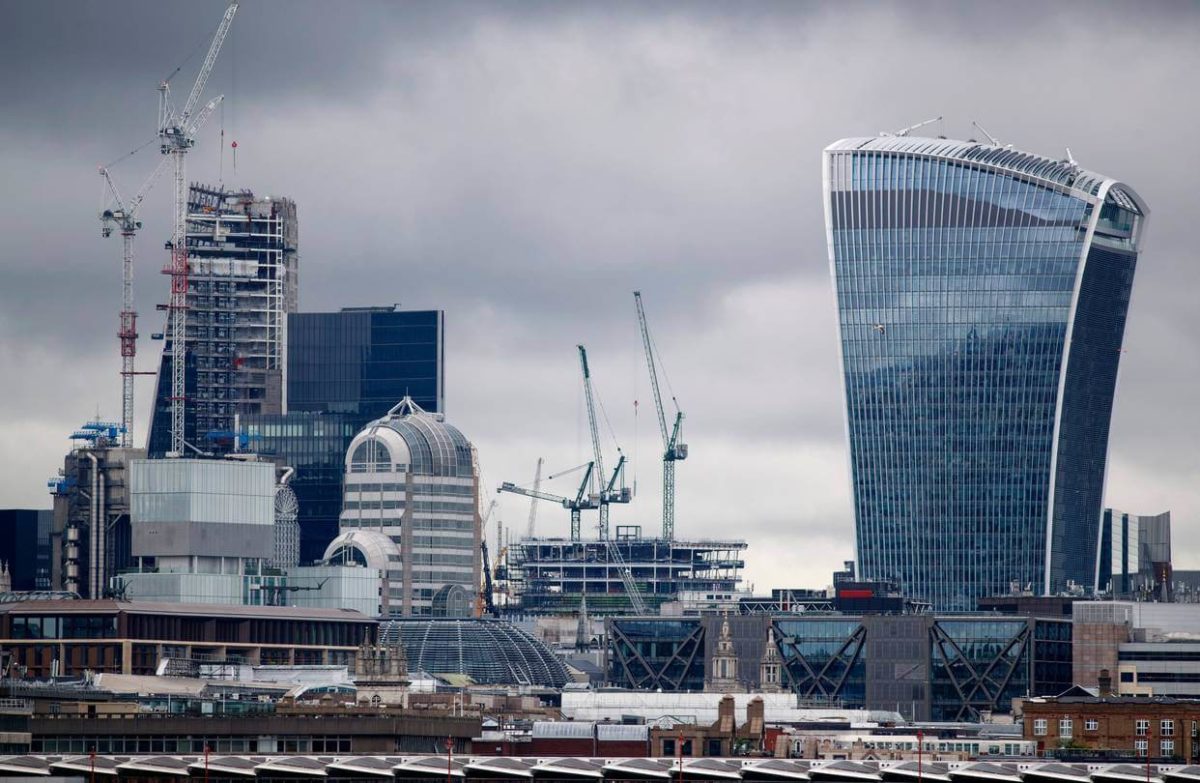 Chinese are continuing their love fest with Blockchain. The country has been releasing a ranking of top blockchain since last month. In their first ranking, Ethereum topped the ranking chart. The chart Chinese claim is based on three criterion of technology, application, and innovation.

The Chinese government has made no secret of their budding romance with Blockchain technology. President Xi himself has placed the development of Blockchain tech as a crucial component for the future of Chinese economy.

In order to understand the immense focus of the People’s Republic on Blockchain technology, one has to look at the political economy of China. Chinese are not free marketers like they love to claim. The country’s economy is dominated by state-run corporations. These corporations are autonomous based on their political affiliations and the regime’s mood.

These corporations have to give seats on the board to many important party official. The interlinking of the country’s political elite with the economic structure is unique. The opaqueness of the system also helps. This led to huge corruption and detest by common folk. President Xi’s exponential rise to power was the result of his ruthless campaign against these corrupt officials. He began this in Shanghai and this gave him a national spotlight.

The Chinese political system seems very strong but in reality, it is very fragile. As Chinese premiers have argued in the past, the Chinese conception of human rights is distinct from the Western definitions. For the West, human rights mean political rights. But for Chinese, economic rights trump political rights. This is the social contract that the Chinese ruling class has forged with Chinese people. The future survival of the regime is based on the success of this contract.

However, the social contract is under immense pressure. The slowdown of the Chinese economy is removing the lid from the popular economic anxiety. The corruption of the state officials and the image of their luxurious lifestyle is already making the public furious. The ruling class knows the rage. That’s why the Xi’s campaign was allowed to go through and he targeted heavy hitters like Bo Xilai of the Communist Party.

Blockchain as a remedy for Corruption

All this is proving futile now given the level of widespread corruption. This explains the Chinese attraction to Blockchain. But this love is paradoxical. The Chinese want to employ Blockchain to clamp down on the corruption inside their political system. But the technology itself is decentralized. One of the world’s most centralized regime is now trying to utilize the most decentralized innovation of all time to ensure its survival. Such is the world we live in now. The breadth of the irony is flabbergasting.

Chinese have employed their state-run corporations to pour more and more money into the Blockchain R&D. These companies like the infamous troika of Alibaba, Tencent, and Baidu are already working on the fusion of the Chinese market with Blockchain technology. Alibaba and Tencent are currently working with each other in order to implement Blockchain tech in the healthcare industry. Their current project covers 100 hospitals as a pilot case and will be expanded in the future.

The love fest with Blockchain is explained by Alibaba CEO Jack Ma last month. Attending a conference in Beijing, Ma was quick to point out why the Blockchain is the future. He said that he was working with this technology for many years. He was certain from the get-go that the potential of the technology in itself is huge to change the financial landscape. Ma is very close to the Chinese ruling class. Their emphasis and Ma’s enthusiasm are driving the innovations. The corporatist structure is now used to pour money and direct significant resources at Blockchain innovations.

Chinese seems to have some sort of problem with Bitcoin. Their crackdown of the Bitcoin miners created an exodus from mainland China. The country which is majorly responsible for the rise of the crypto community also destroyed it in their fief. Crypto exchanges are banned and many are now migrating to Korea in order to reap benefits.

In their first ranking, Bitcoin was behind almost every major Blockchain. Now they have place Bitcoin out of top 10 Blockchains. Surprisingly, the Chinese have placed EOS as the best Blockchain ahead of Ethereum. All this while EOS is facing charges of centralization by prominent critics in the industry.

The EOS left Ethereum behind because of its Proof of Stake (PoS) consensus algorithm and thus its ability to process more transactions than Proof of Work (PoW) Blockchains. Ethereum is trying to fuse both PoS and PoW in order to become hybrid Blockchain network. This is the only area where EOS trump Ethereum’s Blockchain.

EOS became so successful in such a short time because it was based on the Ethereum’s Blockchain from the start. Vitalik Buterin in a recent interview with a Chinese platform took aim at EOS because of their use of Ethereum. He said that all things being equal, they would not allow anyone else to profit from their Blockchain ever.

As declared by the EOS New York co-founder, the company seems to be sacrificing decentralization in order to attain scalability. This can be one reason why Chinese finds them so worthy. Bitcoin is unacceptable but EOS is no. 1 on Chinese parameters. The ranking criterion of the Chinese is heavenly, to say the least.

Related Topics:AlibabaBLOCKCHAINChinaXI Jinping
Up Next

Why British responds differs from Europeans on Crypto regulations?

What’s EOS recent bug fix and centralization fiasco all about?