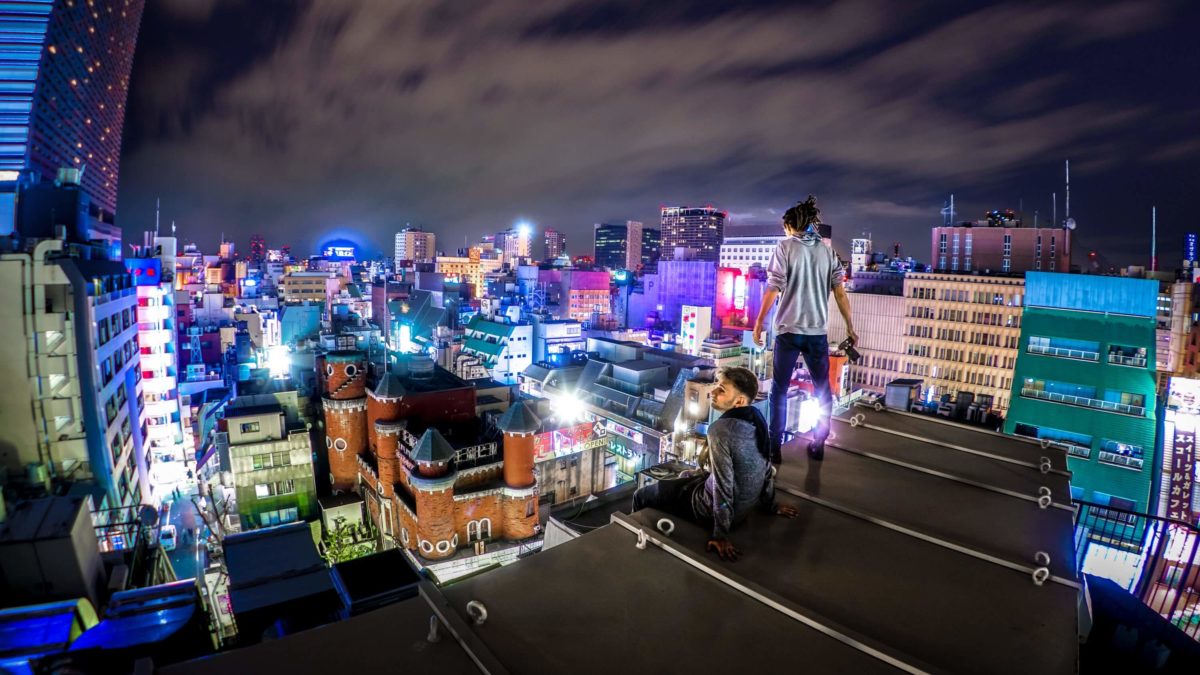 The state of the Initial Coin offerings, euphemistically called ICOs, regulations worldwide is in flux. Governments of many countries are grappling with the challenge of ICOs. The catch-22 situation in which they are caught is how best to regulate them.

Neologisms of the nascent market aside, the governing principle of the market is very gray when it comes to legal aspects. The basic understanding of the technology driving these changes seems very convoluted to many politicians and regulators.

They are still wrapping their heads around how best to regulate Facebook and other social media. Remember the Zuckerburg testimony at the Senate and the response of the Senators when confronted with the fact that Facebook is a de-facto monopoly for all intent and purposes. The dumbfounded response of the world’s technological powerhouse’s representatives was flabbergasting.

So what is the status of the ICO across the global stage right now? China was the initial launch pad for many of these crypto coins in the beginning. Binance was situated in Hong Kong, TRON was also launched from these shores.

Ripple CEO Brad Garlinghouse thought that a tiny minority in China was controlling Bitcoin, whatever that means. China had world’s largest crypto miners and enthusiasts but the crackdown has created the exodus of the crypto miners and others from China. Malta was the biggest beneficiary.

South Korea is still in confusion what to do with crypto assets. They have banned the ICO in 2017. The country has the third largest market of crypto traders but has cracked down on the cryptocurrencies since February. They last month proposed to legalize the ICO and place them under the governmental supervision. The confusion was almost deafening when it comes to rival opinions among the Korean courts and the Korean government.

The Japanese were the smartest and most prudent when it came to the crypto regulation. They have decided to legalize crypto from the get-go. But they also clamp down on privacy coins when they thought they couldn’t manage it. Same goes for the ICOs too. Japanese have issued some guidelines on how they are going to legalize ICOs in the long run.

ICOs, in order to operate in Japan, have to provide KYC verification of all the contributors. They would be demanded to make a copious disclosure to ICO contributors and other investors. All this needs to be done in the beginning and prior to the offering. They also have to regularly update them on how the project is sticking to its original whitepaper plans.

Besides the governments, the crypto exchanges in East Asia, especially in Japan and South Korea, have created voluntary organizations. These organizations impose self-regulation so that the customer protection and the perception of the industry can’t be slimed.

These exchanges are working in tandem with their governments to ensure the conduct in the crypto market. The countries were also managing the hacking on the crypto exchanges which has re-energized the debates on the security architectures of these exchanges.

The East Asian crypto market and ICO regulations are a mixed bag of woes. Chinese have them banned. Japanese have legalized them but also created strict lines on what will be allowed and what will be restricted. South Koreans are still trying to figure it out. In short yes, no and ambiguous.

Related Topics:ChinaCryptocurrencyICOJapanRegulationsouth korea
Up Next

South East Asia: The State of Crypto and ICO regulation