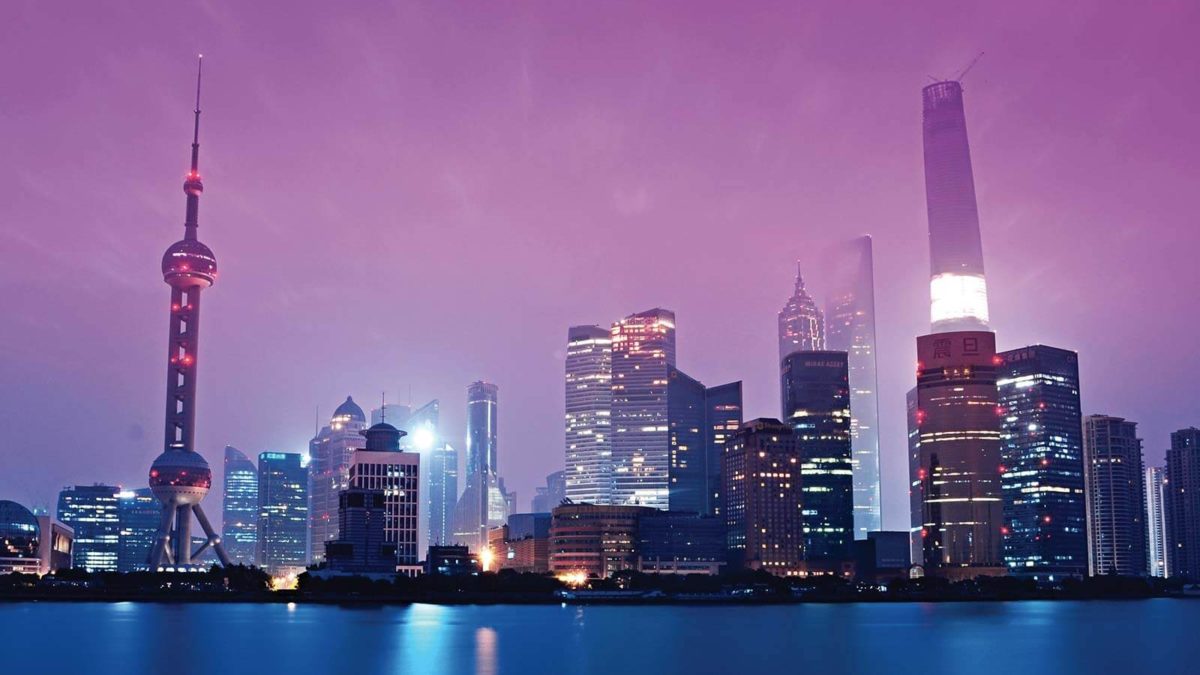 Baidu has already launched the Blockchain as a service aka BaaS solution last January. Baidu along with Alibaba and Tencent are involved in the adoption of the Blockchain technology at a large scale in Chinese economy.

Alibaba and Tencent are already working hand in hand to create a Blockchain project which store all information of patients which can be shared among 100 hospitals. This project is named Super Chain by the Baidu’s blockchain division chief Xiao Wei.

The integration protocol was revealed by Wei at a local conference in China during the last week. Super Chain is capable of inserting and then removing the consensus mechanism which is the basis of the crypto mining.

Wei said that this is able to solve the current energy problems associated with the crypto mining. The protocol is compatible with the Blockchains of Bitcoin and Ethereum too, he said. The Chinese adoption of the blockchain technology is as forceful as is their crackdown on the cryptocurrency market.

This Week President Xi Jinping said at a conference amid Chinese elite that Blockchain technology is already transforming the global economic structures. The Chinese government has already pushed its research based industries to work on the applicability of blockchain technology.

Jack Ma has forcefully argued for the adoption of the blockchain technology. The Chinese technological trinity of Alibaba-Tencent- Baidu are all working on the blockchain applicability. Chinese state is pushing them to work on it more and more.

They are convinced that the Blockchain has the potential to jump start their China 2025 mission. The mission envisioned by President Xi aims at placing China at foremost position in technological discoveries by 2025. The aim is to improve Chinese standing in fields of Artificial intelligence, Blockchain Technology and Internet-of-things.