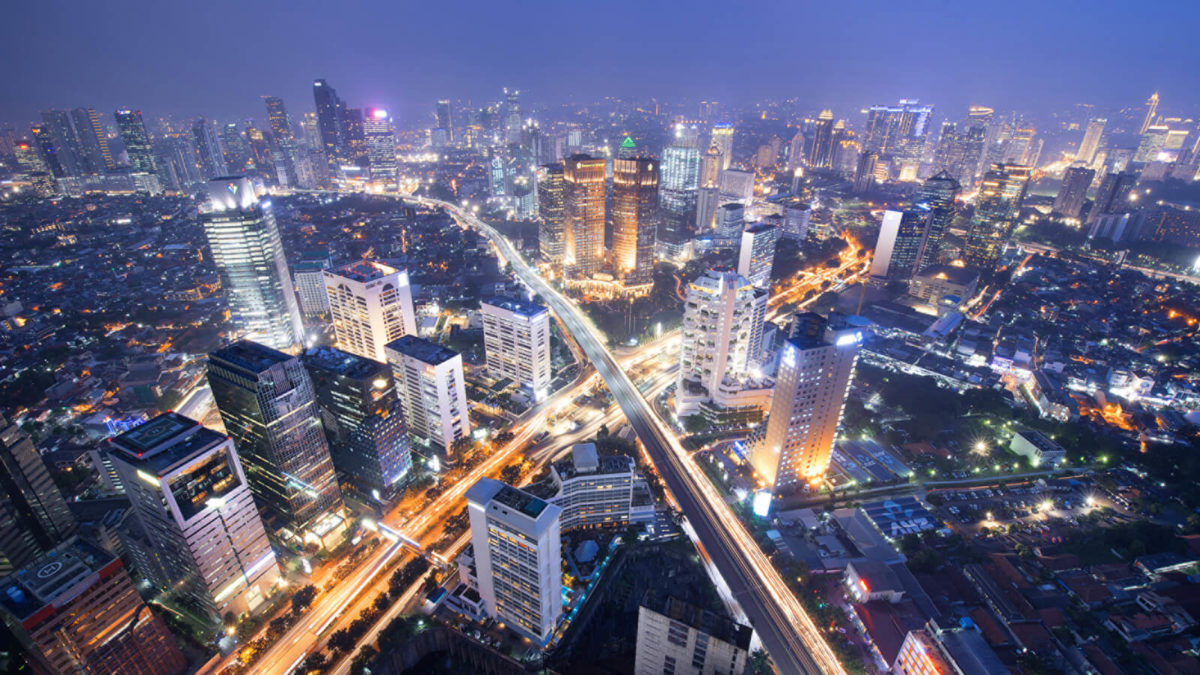 TRON is expanding at a rate which is causing bewilderment to some and excitement to many. The company founded by Justin Sun is now expanding its trading in the developing world markets. The market listings in growing economies are involved in tapping huge potential of the cryptocurrencies.

Justin Sun is very ambitious when it comes to his plans regarding Blockchain technology. But he is also very resourceful in penetrating the developing markets when it comes to involve his company into the trade list. He got TRON (TRX) listed on Indonesian exchange Indodax.

South East Asia is such an arena where the expansion of the cryptocurrencies are very under-rated. The market caps are much undefined and regulatory prices are not that much when compared to market headaches in South Korea.

Also there is huge market in these countries given that may people in this part of the world are interested in the crypto revolution. These market are there for seize. Given his Chinese background and unique sense of business opportunities, it is not very surprising.

The example from Pakistan was a case in point. The government announced the ban on UrduCoin and also targeted the crypto exchanges throughout the country. The news of the ban brought more attention to the crypto phenomenon and more investors have shifted from stock to crypto market in Pakistan.