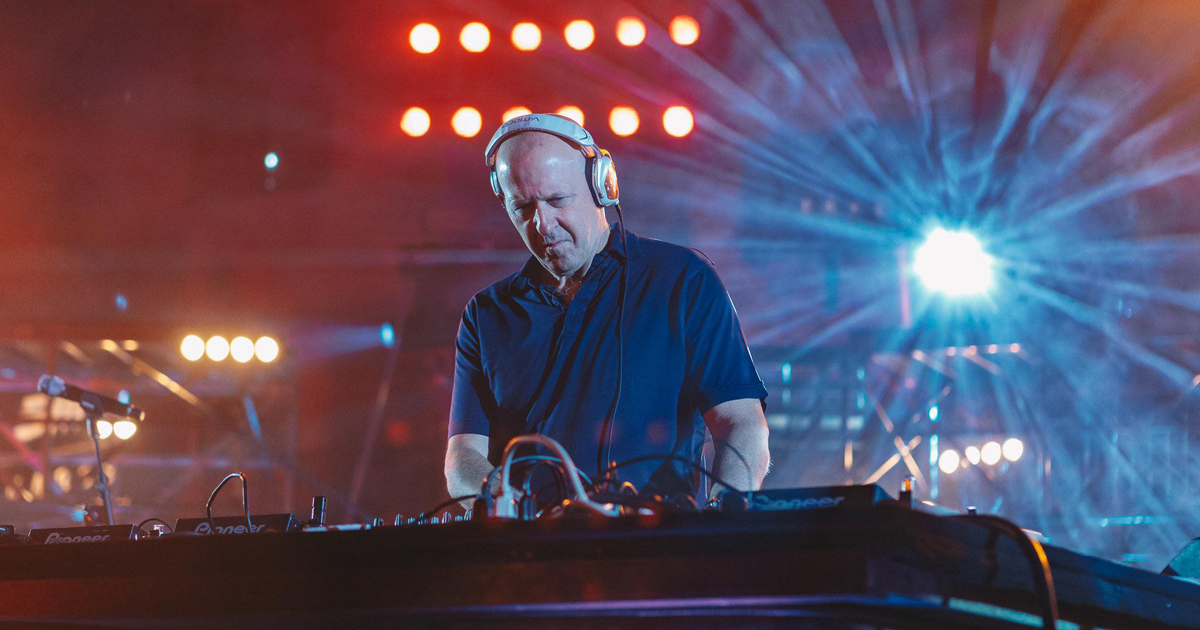 Goldman Sachs is known for its flip-flop attitude when it comes to the cryptocurrencies and Blockchain initiatives. Lloyd Blankfein, the CEO of Goldman started by attacking the crypto boom, then neutralized its tone and was pretty much of wait and watch attitude.

Despite his earlier criticisms, he recently expressed his opinion regarding the adoption of a global cryptocurrency which he was sure quite a real possibility. Yet his reign at the Goldman cannot be regarded as the golden era for crypto movement.

This is about to change dramatically. Blankfein who is at the helm of the Goldman since 2006 is stepping down as the chief executive. His successor is a pretty interesting fella. David Solomon will be the new CEO of the Goldman Sachs. Mr. Solomon’s background is unusual as he is not a traditional investment banker.

There are certain quarters in the company who expects a massive shakeup in the company and regard his appointment as the rolling of the dice in such a direction. Mr. Solomon works as a DJ in his leisure time and specializes in electronic dance music. His stage name is D.J. D-sol.

He has already stated his intent and stressed that the company must adapt to the businesses and environment if it aims to stay competitive in the long run. This is one arena where he is trying to trump Mr. Blankfein. His predecessor was criticized because he was too slow to adapt to business and was avidly risk averse.

But no one should fault Mr. Blankfein for being too cautious given that he steer the company through the 2008-09 recession. The collapse of American giants have slowed his appetite for risk and so far he operated on “If it ain’t broke, don’t fix it” principle.

Solomon is very interested in the Bitcoin and other crypto investments. The Goldman is now opening its eyes to the potential of the crypto market and Mr. Blankfein has made it clear in his recent statements that he has changed his opinions. It took its time but looks like now Goldman’s close involvement with the crypto sphere is very likely.

Look out for future moves

They already are backing the companies like Circle which is in the crypto sphere and is a parent company promoting crypto startups. Goldman has denied previous reports that it is opening a crypto trading desk but there are recent reports suggesting that the firm is on the project. They are also pushing for the regulatory acceptance for crypto assets before announcing any major moves.

The appointment of Mr. Solomon who up until now was the COO may be a step in such a direction. The profit margins of the firm are up by 40% in the recent quarter and the firm seems confident enough to move forward with its crypto project. The firm likes to keep its cards close to its chest.

It goes without saying that Goldman represents the largest force on the Wall Street and if they make a credible move in the crypto market, its implications can be far-reaching. The crypto enthusiasts and investors must keep their eyes open on their moves in the near future.

Six fold Explosion of Chinese companies with Blockchain in name