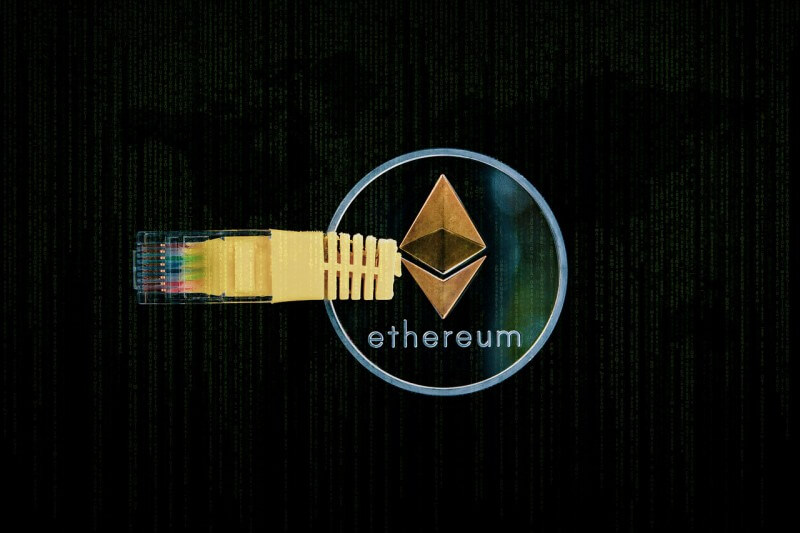 The renowned cryptocurrency project, Ethereum [ETH] is enjoying support from the community. Former Google Chief Executive Officer and Chairman Eric Schmidt is supporting the creator of Ethereum, Vitalik Buterin. Furthermore, Schmidt is one of the most renowned personalities enthusiastic about cryptocurrencies and blockchain. Moreover, William Shatner, the popular Star Trek actor.

The renowned billionaire, Eric Schmid, the former Chief Executive Officer and Chairman of Google has become a cryptocurrency and blockchain enthusiast. Moreover, he said that Ethereum with its smart contracts is a “powerful” platform with potential unmatched and off the charts. Schmidt talked about the cryptocurrency in an event with well-known economist Tyler Cowen. Furthermore, the event was held in San Francisco and organized by Village Global.

He went on in defense of Vitalik Buterin stating this. “I think the most interesting stuff that’s going on is the beginning of execution on top of blockchain — the most obvious example being the capability of Ethereum. And if Ethereum can manage to figure out a way to do global synchronization of that activity, that’s a pretty powerful platform. That’s a really new invention.”

William Shatner is an actor from Canada who came to the sci-fi limelight after his portrayal of the popular James T. Kirk, the captain of the USS Enterprise, in the United States TV Series Star Trek.

Shatner shared Vitalik Buterin’s Twitter handle with a thumbs up. When a crypto troll started calling Buterin a literal scammer and Ethereum as a decentralized cryptocurrency, he came out in defense of him. Moreover, he tweeted: “premine apologist: as a coder — go develop your own blockchain technology where you can be 1000% sure of decentralization. Or shove money in a mattress.”