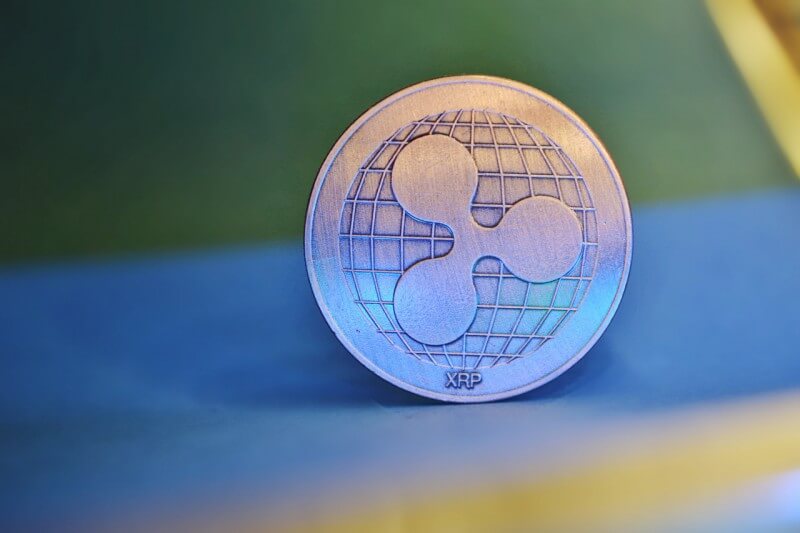 The renowned Japanese financial institution Mitsubishi UFG Bank and the Brazilian Banco Bradesco S A Bank is partnering. They are going to utilize Ripple xRapid and XRP technologies for processing digital cross-border overseas payments between Japan and Brazil.  Banco MUFG Brasil S A, a subsidiary of the Mitsubishi UFG bank announced the signing of a Memorandum of Understanding (MoU) with Banco Bradesco S A.

The renowned blockchain-based global payment services provider, the Ripple Foundation announced about the collaboration through their official Twitter handle. Moreover, they tweeted: “@Bradesco and @btmu_official are leveraging Ripple’s #blockchain technology. They are going to create a new cross-border payment service between Japan and Brazil.”

More about the collaboration of Mitsubishi UFG Bank and Banco Bradesco

Mitsubishi UFG Bank is one of the most prominent financial institutions of the world and handles Mitsubishi UFJ Financial Group’s banking. Furthermore, Banco Bradesco is one of the well-known names in the banking sector of Latin America. With this partnership, the banks would perform cross-border transactions between Japan and Brazil using Ripple’s blockchain ecosystem.

Furthermore, in last year the Mitsubishi UFG Bank announced its collaboration with Ripple to utilize their technology. Moreover, they will maintain an operation consistency and transparency on the Ripple’s blockchain system by joining their network of financial institutions.

In a press release, the Japanese bank stated this. They stated: “The MOU is an extension of an existing September 2017 collaboration agreement between MUFG Bank and Bradesco. Furthermore, it represents the banks’ most recent business engagement“.