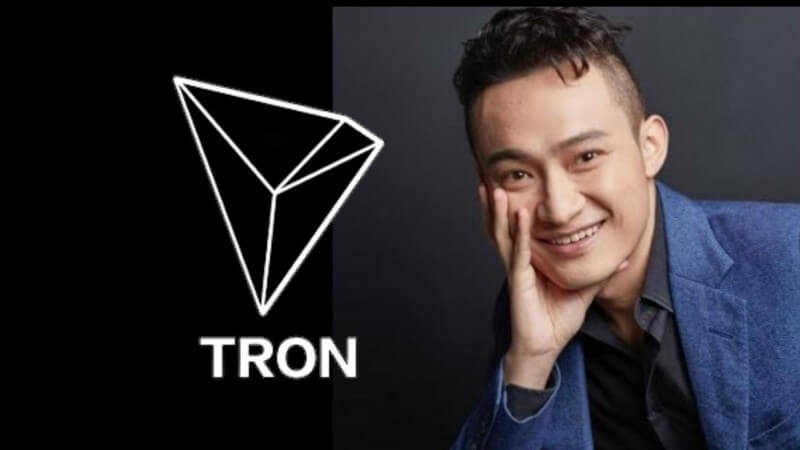 The renowned blockchain-powered content delivery, streaming and distribution platform, the TRON Foundation is crossing 1 million in daily transactions volume. Furthermore, Justin Sun, the Founder and Chief Executive Officer of the crypto company also started a give away for 5 lucky winners to win 5K TRON [TRX]. TRON [TRX] is the native cryptocurrency digital asset token of the blockchain platform.

Justin Sun is often in news for evoking suspense amongst customers of the blockchain platform. He does it to pump up the price of their native cryptocurrency token. Moreover, he is in news again for such a similar activity. TRON [TRX] daily transaction volume reached 1 million, which was more than the combined of Bitcoin [BTC], Ethereum [ETH], Bitcoin Cash [BCH] and Ripple [XRP].

Justin Sun, the Founder and Chief Executive Officer of the TRON Foundation wrote a tweet mentioning Vitalik Buterin, the creator of the Ethereum [ETH] blockchain. He said that the Ethereum blockchain will never ever cross the number of daily transactions that TRON [TRX] witnessed on November 7, 2018.

He replied to a tweet from Misha Lederman, a TRON Foundation supported and Co-founder of IAmDecentralized. It is notable that TRON Foundation witnessed a daily transaction volume of 1,183,155.

Furthermore, on November 9, 2018, TRON Foundation with its native cryptocurrency TRON [TRX] also broke the record of the most number of daily transactions ever recorded. Moreover, the record was previously held by Ethereum [ETH].