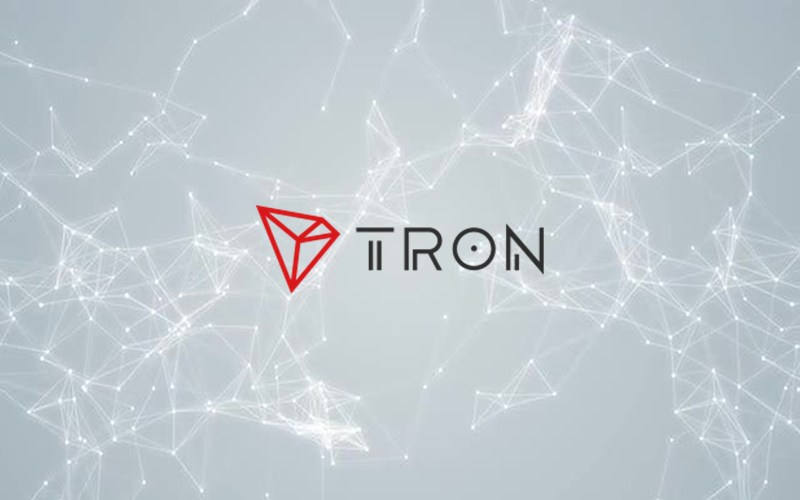 Justin Sun is going to give away TRON [TRX] worth a total of 5K to 5 lucky users, as TRON Foundation transactions reach 1 million daily. The renowned content delivery and streaming platform based on the blockchain technology, the TRON Foundation’s native cryptocurrency token TRON [TRX] today hit the 1 million per day transaction.

To celebrate the milestone, the Founder and Chief Executive Officer of the TRON Foundation is giving away 1K TRON [TRX] to every user from the 5 lucky winners. Furthermore, Justin Sun wants its users to guess the date when the cryptocurrency will reach the coveted 1 million per day transactions.

More about the Announcement

Justin Sun, the Founder and Chief Executive Officer of the TRON Foundation stated this on his official Twitter handle. He tweeted: “#TRON reached 990k transaction yesterday(11/02/2018). Almost 2x to that of #ethereum. Guess when TRON will reach 1M Tx per day? Guess&RT. I will randomly pick 5 winner for 1k $TRX each! #TRX”

TRON Foundation’s native cryptocurrency digital asset token, TRON [TRX] reached a whopping 990,000 transactions on November 02 of this year. The figure was staggering, as it was just the double of the numbers present for the renowned cryptocurrency token, Ethereum (ETH).

About the TRON Foundation and TRON [TRX]

TRON wants to make a subscription and distribution economy using the decentralization concept that empowers the technology of blockchain. Furthermore, TRON also acquired BitTorrent to leverage its users base, just 4 months ago. TRON is also collaborating with JOYSO to create a hybrid decentralized crypto exchange.

TRON [TRX] gets listed on United Kingdom and Turkey cryptoexchanges

“Really Not So Far Away”, says Vitalik Buterin on Ethereum 2.0 at Devcon4