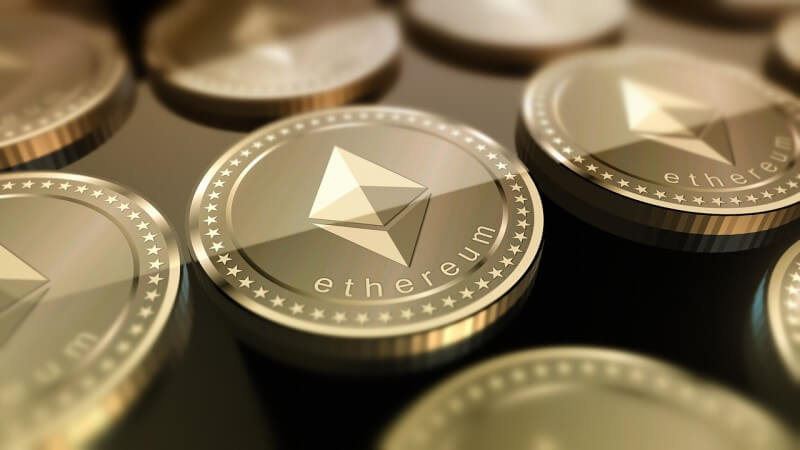 The creator and co-founder of the renowned cryptocurrency Ethereum, Vitalik Buterin is claiming that the Ethereum 2.0 Launch is not so far away. He expressed this in his keynote presentation about the same at the annual Ethereum Developer focused Devcon4 Conference held in Prague on October 31.

Buterin showcased a proper roadmap and plan for the Ethereum 2.0 Launch dubbed as “Serenity”. The new blockchain protocol released by Ethereum will move from the older Proof of Work (PoW) protocol to the modern, secure and efficient Proof of Stake (PoS) model.

Furthermore, Buterin also expressed how this blockchain will support the older Proof of Work (PoW) blockchain also. He described the system as a connected one. He stated: “This is a new blockchain but with this link to the existing proof of work chain. It’s a new system but it’s a connected system.”

The Ethereum 2.0 consists of all the changes developers are trying to bring since the year 2014. The upgrade of the renowned cryptocurrency is getting delayed by the day. The users, customers, traders, and investors are all in dismay due to lack of a concrete timeframe for the update.

Ethereum has expressed how the delay is to improve upon the security, transparency, and efficiency of the protocol. Furthermore, Buterin expressed how the protocol would be tested on cross-client testnets. This would consist of testing two very different implementations of the cryptocurrency’s protocol Ethereum 2.0.

At Devcon4, the author of the ERC-20 protocol is also presenting a better model for Initial Coin Offerings (ICO).

TRON collaborates with JOYSO to build a hybrid decentralized exchange