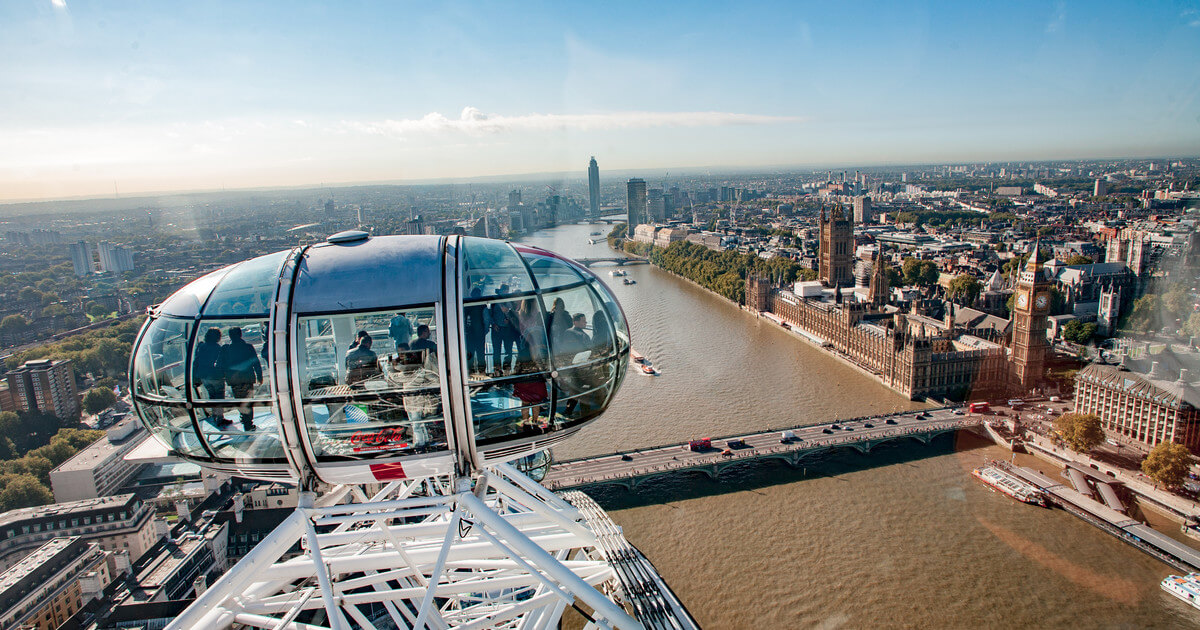 The United Kingdom is prepared to take the leadership role in the crypto market and Blockchain boom by 2022. This according to a recent report which was conducted by the Big Innovation Centre, DAG Global, and Deep Knowledge Analytics. The report was published in the Guardian on 16th of July.

The relationship between the crypto boom and UK is complicated. Given the past two years skullduggery over Brexit negotiations, the government is too distracted to pay attention to this new avenue. European Union’s attitude might be infectious when it comes to the perception of the crypto boom among bureaucrats in London.

Despite the government’s lackluster response, the British public especially millennials are too supportive of crypto as an investment opportunity. Recently in a survey, British youth find Bitcoin and cryptocurrencies much favorable investment than stocks or real estate. The continental youth is on the similar page when it comes to regarding Bitcoin as an investment.

But the potential of the United Kingdom to lead the crypto and Blockchain movement in Europe is much big comparable to its counterparts. Malta has its pros but it is not the fifth biggest economy in the world. Eastern Europe is still bounded by EU regulations to do something solid despite their favorable crypto policies. And given the Thatcherite political culture (not overwhelming but still there) when it comes to economics also favor the crypto moment as compared to the continent.

This new reports add to these strengths and suggest that the UK should take lead in the crypto movement. It states that the British Blockchain sector is already booming. They have attracted more than £500 million investment in 2017-18 alone. The state of the blockchain industry worldwide is still nascent. The UK thus have all the tools to emerge as the leading economy when it comes to Blockchain.

The report further suggested that the British economy has the governmental, technological and industrial resources to dominate the crypto ecosystem, unlike Eastern Europe and Malta. So the chances of them emerging as the fulcrum of the global Blockchain industry are significant.

Sean Kiernan, CEO at DAG Global thinks that the gap between Britain’s traditional economics and crypto economics will be bridged within five to six years. He said, “The UK is a major global financial hub and in recent years has become a fintech leader as well. At the same time, it is starting to demonstrate significant potential to become a leader in Blockchain technologies and the crypto economy.”

Birgitte Anderson, CEO of another company who conducted this report, Big Innovation Centre quipped, “UK parliament sees promise in Blockchain technology and has shown commitment to support the accelerated development of the digital economy via a variety of government initiatives”.

To put the matter in perspective, the crypto and Blockchain industry is the next frontier for the global economy. After the Brexit, soft or hard nonetheless, the British economy will have to supplement the growth. The traditional means and avenues won’t do much for long.

This new industry provides opportunities which frankly is the need of the time. Every major economy in the world is trying to figure out how best to exploit this new techno industry. Even Chinese are rushing to it knowing the Blockchains potential.

New Goldman Sachs CEO is keen on Bitcoin and Cryptocurrencies