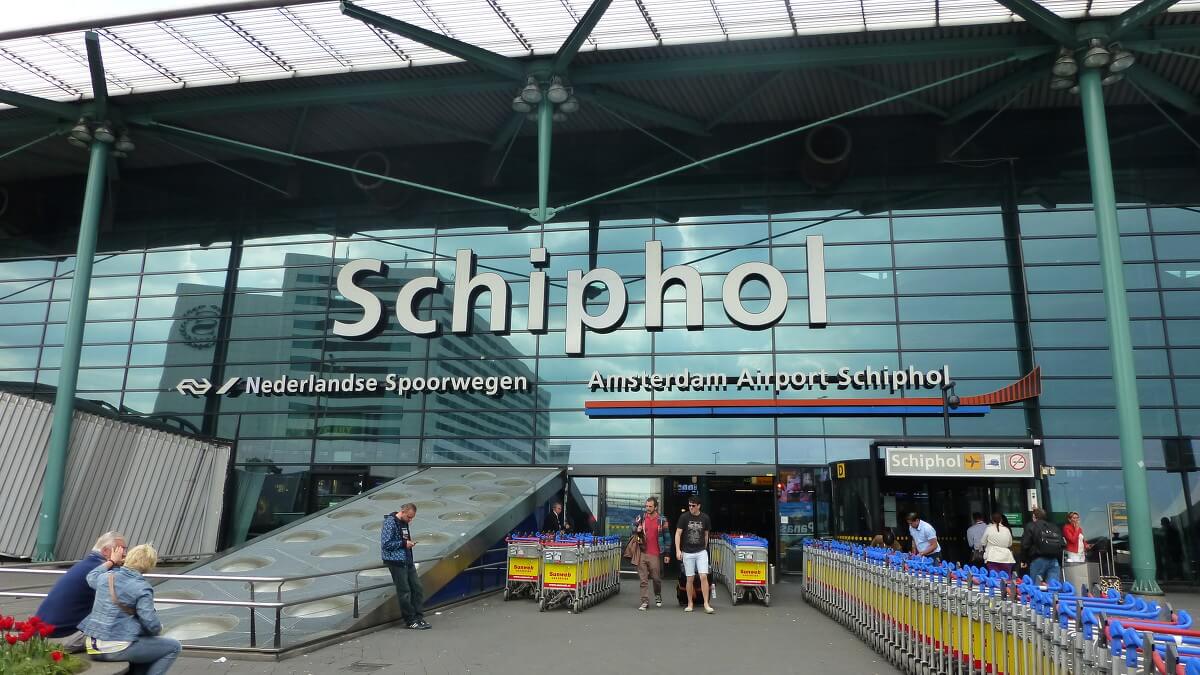 The future of cryptocurrencies will depend on its expansion among the common populace. If that feat is achieved, they can usher in new era of global prosperity and become irreplaceable for future. If not, well let’s not dwell on the negatives for now. Cause we have good news.

The Amsterdam international Airport also called Schiphol is now installing 24 hours ATM at its locale. This ATM will allow the passengers to convert their remaining euros into two cryptocurrencies like Bitcoin or Ethereum.

The announcement was made by the airport official yesterday. The officials were adamant that this is one of its kind project in the Europe. They are trying to gauze the demands of the cryptocurrencies especially Bitcoin and Ethereum among its passengers.

This is a trial based project which will be carried on for six month. After that they report will be assessed in order to determine what the next step would be regarding the fusion of cryptocurrencies with viable economic options.

The location of the ATM is very user friendly. It is established near the departure terminal. This helps the travelers who are going out to convert their Euros into cryptocurrencies like Bitcoin and Ethereum. Specifically, the location is in Arrival Hall 2 which is accessible by the corridor of the Departure Halls which the regular passengers prefer.

The Director of consumer products and services of the Airport quipped, “With the Bitcoin ATM, we hope to provide a useful service to passengers by allowing them to easily exchange ‘local’ euros for the ‘global’ cryptocurrencies like Bitcoin and Ethereum. That can be beneficial if, for instance, it’s not possible to spend euros in their home country”

The Dutch software firm called ByeleX was involved in installation of these products. The company has made name in the crypto industry as it offers crypto ATMs via its ‘Byecoin’, which is the company’s cryptocurrency.

The enthusiasm of the initiative is something which must be applauded. The Western Europe was very slow and skeptical of the crypto assets from the very start. The whole Franco-German joint proposal at March G-20 summit highlighted how these countries feel about the crypto.

However, the citizens in these countries are embracing crypto that’s why the ATMs were installed. One thirds of Germans, a case in point, feel that they are valid investments.

To provide the demands of the customers. Unlike West, Eastern Europe have already experimented with similar projects with very successful results. Such ATMs were installed in Prague, one of the busiest stations in entire Europe and prove very utilitarian for the passengers.

Europe vs. US: Crypto regulation differs because of political system