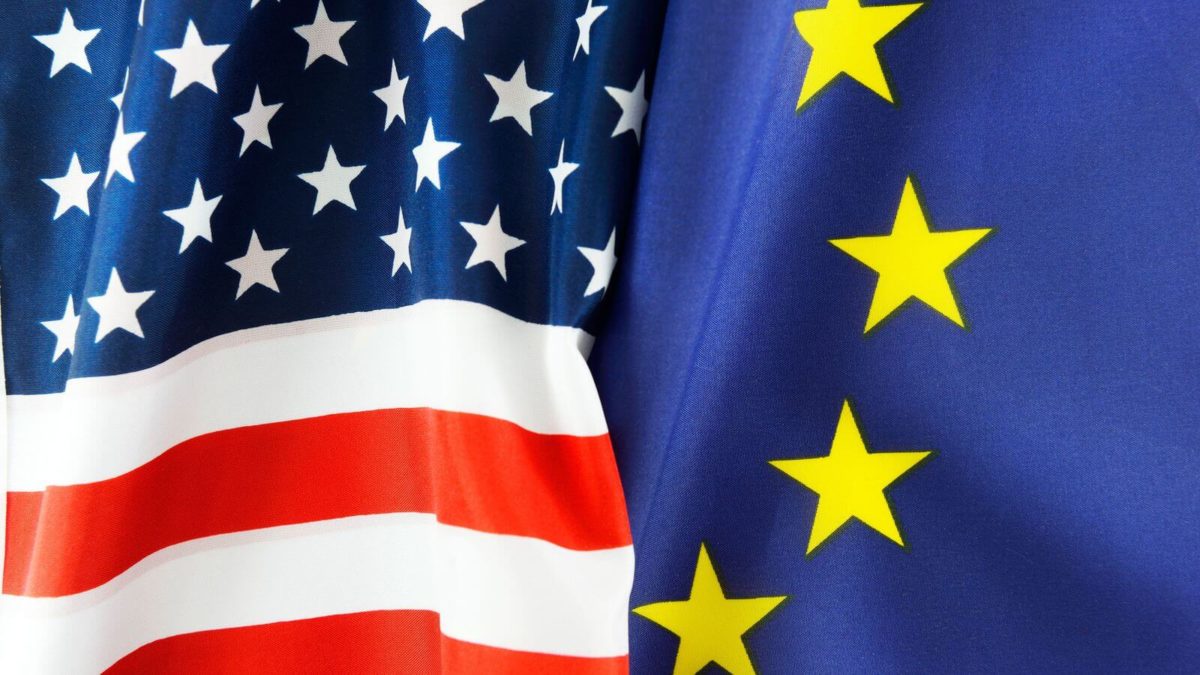 The relationship between the cryptocurrencies and the federal government is complicated one. The SEC and its sister branches were always cautious enough to not be too hasty with the regulatory crack down on the nascent market. But they also were not very happy about it.

The crackdowns did came from NASAA which is the securities regulatory body for the entire North America. It cooperates at various level of government to track and punish frauds in financial markets.

One of the oldest bodies in international finance, it went after almost sixty fraudulent cases and emerged very successful in suppressing some really bad actors. But the media spin put the entire operation a crackdown on crypto market itself. This was something which was not right.

The relationship of American government with the market is scattered and ambiguous to say the least. The state enjoys enormous rights under the US constitution to forge their path and this unique decentralization of power favors crypto in US.

Unlike Europe where supranational bureaucracy of Brussels is omnipotent and can impose its will on the populace without being subject to democratic pressures. Why bother the crowds when you can get thing done. The EU’s response against Estcoin where the Estonian desires to launch a national cryptocurrency pegged to Euro was crushed brutally without much repercussions.

American Exceptionalism according to Martin Lipset is rooted in this unique experiment where the founding fathers of the United States detested the centralizing tendencies of the state. The Federalist Papers co-written by three of them clearly points to this case. The essence of American Revolution lies not in centralization of power but the devolution of power. This devolution fundamentally strengthen checks and balances of Montesquieu.

The Bill 86 of the North Carolina demonstrate the American case. The states are coming up with the ways to determine how to regulate the crypto market. These regulations are according to their own needs. The Bill seems to satisfy the needs of crypto community and is quite reasonable. It puts more emphasis on permissible investments and statutory trusts.

This proves that the American decentralized political system can come up with the ways which allows judicious regulation of the crypto arena. Wyoming is also preparing legislations on similar lines.

Contrast these with European examples. The Brussels cabal will never agree for an innovative way of its constituent member to go for innovative efforts. And these are sovereign nation states we are talking about. The American states have much more autonomy when it comes to crypto innovations than the nation-states of Europe.

This is telling why European technology firms always follow the US. Decentralization can be future but the very existence of European project is anti-thesis to this idea. United States was born out of the decentralization which is why it is more entrepreneurial, innovative and successful.

The rise of Crypto ATMs across Europe: Amsterdam, Prague and Beyond