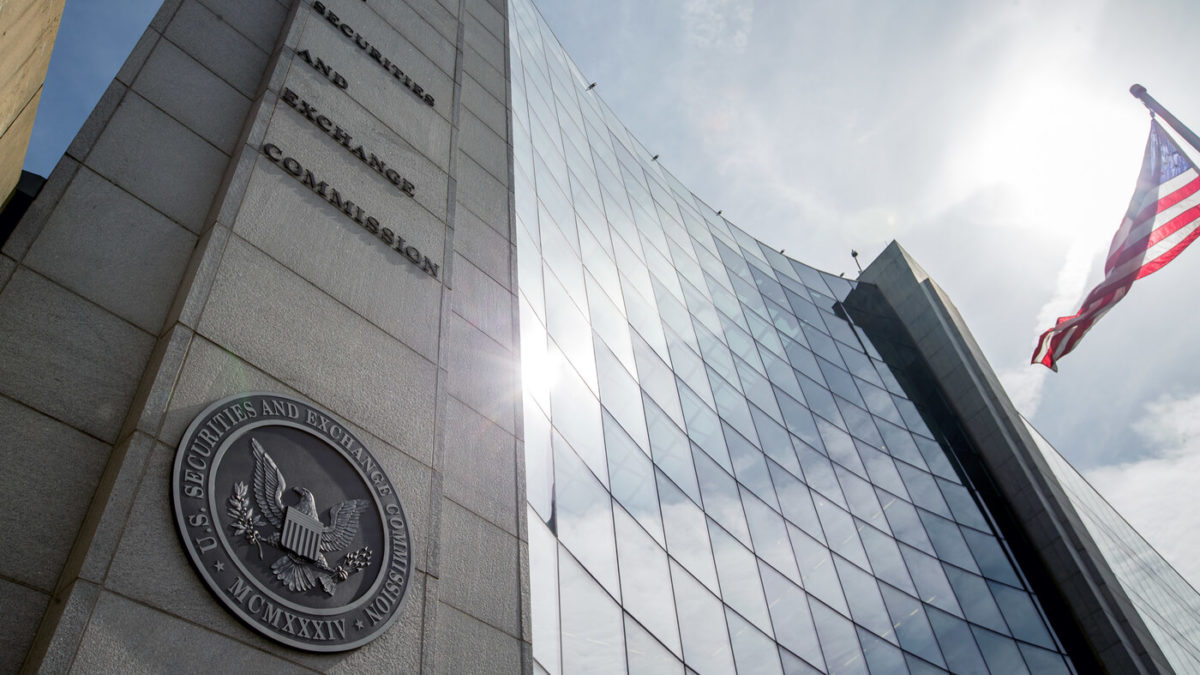 United States Securities and Exchange Commission (SEC) according to several reports is planning to not consider Bitcoin as security. They believe that it acts as a kind of replacement to national currencies. This viewpoint is held by the SEC’s chairmen Jay Clayton.

The news is significant given the SEC’s tango with the crypto market last several months. Clayton specifically was instrumental in the overcautious approach of the SEC. He even praised operation crypto sweep which was organized under the guises of NASAA to clamp down on fraud ICOs across North America.

Looks like ICOs (Initial coin offering) are not exempt from the status granted to Bitcoin in Clayton’s and by extension SEC’s estimation. ICOs or most of them to be fair to Clayton’s point are to be treated as security. The SEC is drawing a line between Bitcoin and all the other altcoins. Its future implications are far from clear.

Clayton was bemused with the efficiency of the distributed open ledgers and how they are transforming the markets. However, he said that one can replace dollars, euro and yen with bitcoin. Henceforth, such type of currencies can’t be categorized as securities.

Clayton was however not very specific about the line between the Bitcoin and the altcoins. He said that as far as tokens go, they will be considered as securities if they act as digital assets. The clarification he offered was perplexing.

He further said that if someone gives other some money and the other make more money on venture, he/she pay him return for his investment. That is where the ICOs act as security. The job of SEC is to regulate such security trading.

The further implication of this categorization is yet to be seen. However, this could signal the SECs willingness to get involved in the regulation of the wider crypto market. This involvement can provide the framework for other governments since they are already taking their cues from US.

Bitcoin (BTC) Analysis, volatility hit its lowest and its implications