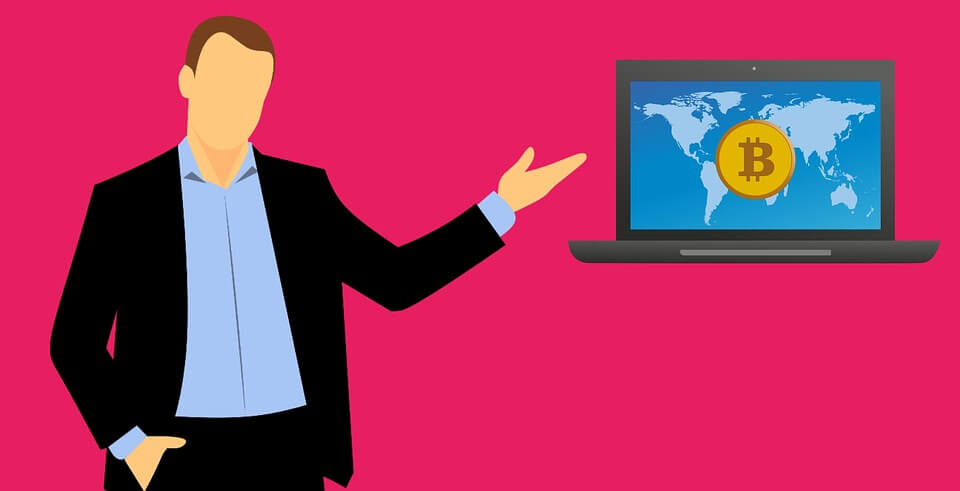 Every cryptocurrency enthusiast is aware of term Initial Coin Offering (ICO) which is a fundraising process by launching coin on any exchange but Securities and Exchange Commissions has cracked down many frauds related to ICO previous and this year too. According to CEO of Overstock, Security Token Offering (STO) is a new and safer way to raise money through crypto in the cryptocurrency market.

Overstock recently announced an investment of $2.5 million in Elio Motors a three-wheel car startup and automaker raised fund for startup by launching “EliCoin” but made clear in an announcement that it was a “Security Token Offering.” The process is being led by Wall Street trading firm JonesTrading Institutional Services.

“It is a very clever offering, and could represent a whole new model for American entrepreneurship,” Byrne said.

If we see the report of a financial research firm Autonomous Next nearly $9.8 billion has been raised through ICOs since 2016 and this caught the attention of the SEC and warned of pump and dump scheme also called Ponzi schemes and also find some cases and acted like of one backed by Floyd Mayweather and DJ Khalid with fraud.

Unlike of voting rights or dividends that come shares of a company “utility tokens” promise access to a network, platform or service.

Unlike many ICOs, such as assets, profit or revenue of the company they act almost exactly like a share of a company but are “programmable,” to do things like conduct proxy voting, because they’re built on blockchain technology, according to one expert.

According to Trevor Koverko, CEO of Polymath, a platform that helps people launch securities tokens. “You can program a token, but a static share certificate just sits there and collects dust,”

Fraud has majorly done damage to those who raise money in a compliant way, the CEO said.

“The ICO craze of last year created a toxic waste dump of financial assets. To me, that world of ICOs is a Superfund site,” Byrne said. “What we’re developing is a mechanism so that there will be a legal way to go forward and not create any new toxic waste.”

He called what some ICOs were doing “illegal.”

“I think the SEC should essentially shut down the utility token world,” Byrne said. “Eventually the security offerings will just be done in lieu of the IPO in lieu of shares.”