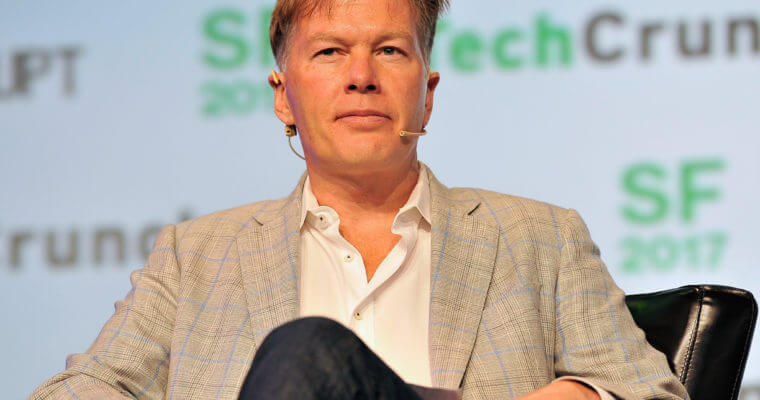 Dan Morehead founder of Pantera Capital a cryptocurrency hedge fund said in an interview on Thursday that he believes the cryptocurrency market cap could one day be worth $40 trillion.

However, this numbers seems to be very tough to reach but this shows he is very optimistic about the future of cryptocurrency.

Dan Morehead is also CEO of the company believes that the fair market value of the cryptocurrency market cap is an order of magnitude or two above where it currently sits.

“Obviously, we’re very bullish on the space. We think we’re way below, maybe an order of magnitude — or two — below the real fundamental fair value of blockchain,” he said, stating later that “the industry as a whole is $400 billion. It easily could go to $4 trillion, and $40 trillion is definitely possible.”

If we try to find gravity In his prediction, before that we have to look on some factors such as to reach that $40 trillion market it would need to expand approximately 10000 percent from the current market situation. And if the Bitcoin price would trade at a nearly $1 million valuation  If current market share distribution held constant which of course is unlikely.

Pantera recommended its fourth trading recommendation on Bitcoin recently since its inception seven years ago and argued that BTC had shown green signal after a dipping since then the price of Bitcoin surges $2000 approximately netting investors who followed the firm’s advice approximately 29 percent profit.

He also suggests in the interview that  Bitcoin remained a “screaming buy” even after its moderate recovery.

In mid-December Morehead said that price of Bitcoin could plunge down to 50 percent or more heading into the new year after that prices plunge drastically and stats recovery now.

Pantera founded in 2011 has approximately $1 billion assets under management of which majority is in Icon which now not in top 20 and approximately 10 percent in Bitcoin.