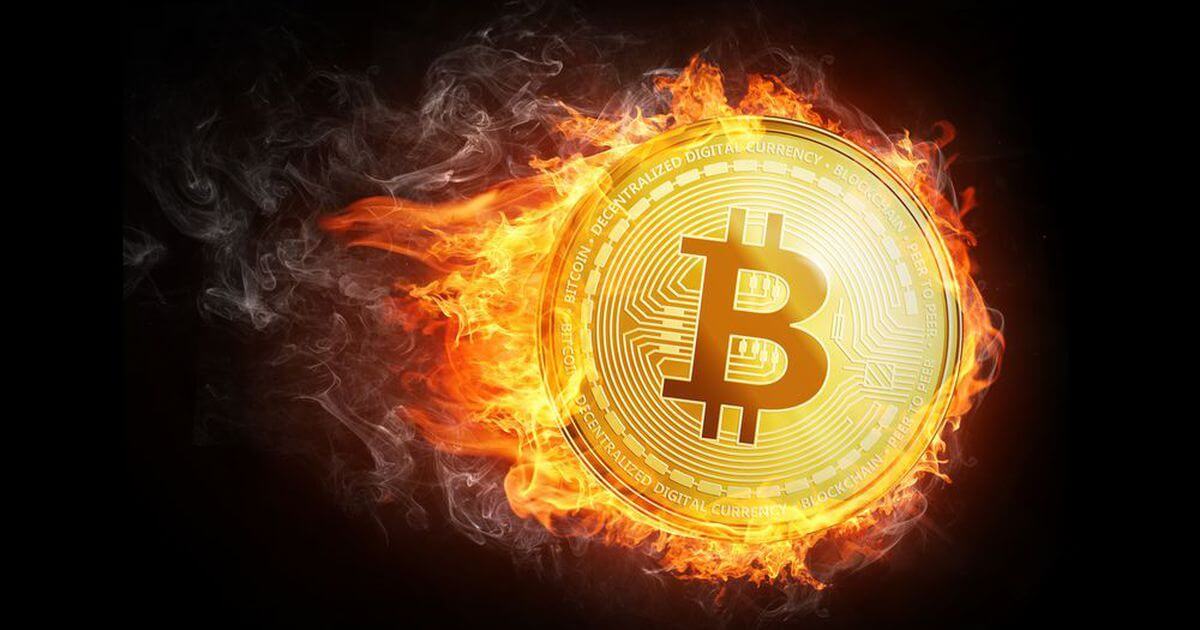 Bitcoin has hit its lowest on the Bitcoin volatility index. The index tracks down the standard deviation returns for past month specifically one month and two month period.

This time it hit the lowest trading at 2.78 %. This is the lowest it has been hit since May 2017. At the beginning of this year, it was as high as almost 8% but it is going down steeply.

There are some positive signs for the proponents of Bitcoin. Given the fact that it has not traded outside of the 7000 USD and 8000 USD, many believes the prices are at last stabilizing. The higher volatility and exponential rise in its value was making it difficult for transactional uses.

Some have even considered that it might be used as a storage of value. Niall Ferguson have given the future price prediction on the basis of its storage value. According to him, the money infused form world’s richest as a storage can propel Bitcoin from 60,000 USD to 300,000 USD.

But the lower and stable prices do help the camp which consider them cryptocurrency not value storage. Charles Hayter, the founder of cryptocompare thinks on similar lines. His website is the single most influential locale for the crypto enthusiasts and crypto market both to gauze trends.

Haytor was not very convinced that the reduced volatility in Bitcoin is long lasting. He was clear that the regulations by governments are still shrouded in confusion.

This is leading to minimal reporting on the regulatory aspects. The lack of news is creating an impression of a quasi- stability. But it will not last as the news flow can change the prices overnight.

Some are still not convinced over the applicability of Bitcoin and regard it as a libertarian’s wet dream. The enthusiasts and skeptics are both warring over the long term chances of Bitcoin.

Related Topics:BitcoinCryptocurrenciesVolatility Index
Up Next