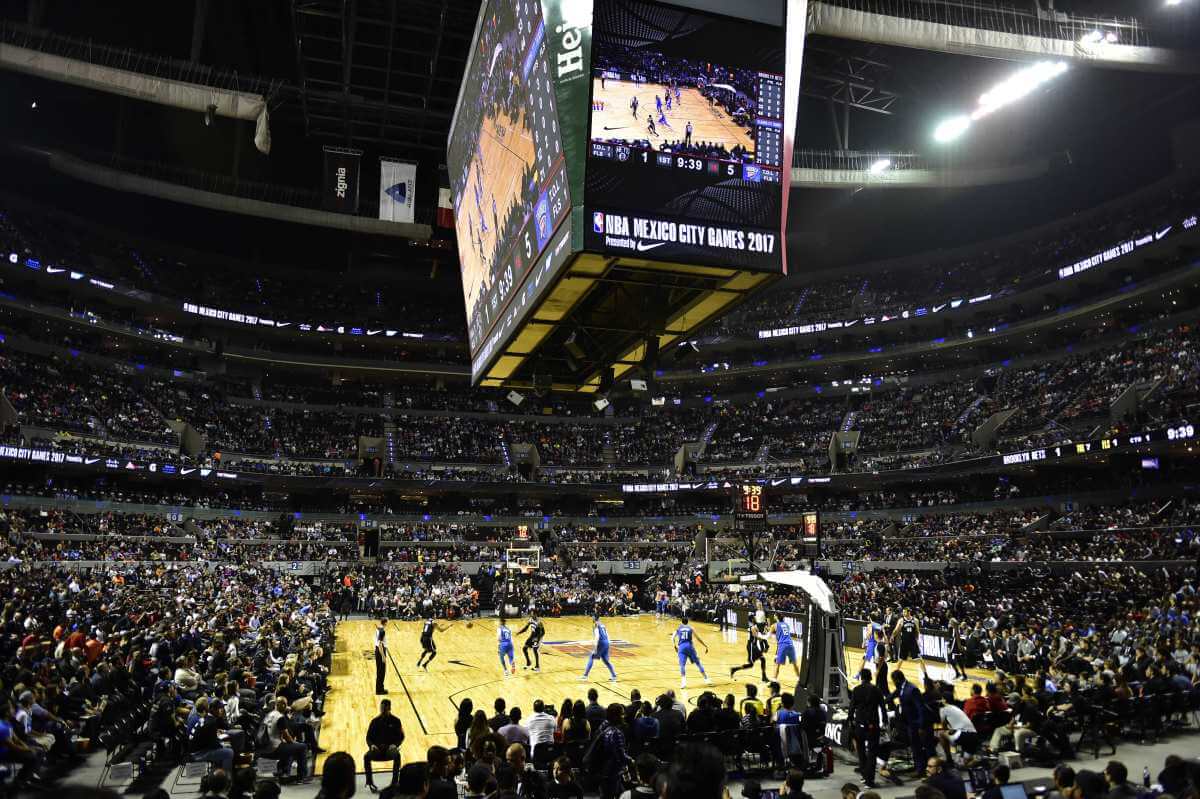 David Stern, former NBA commissioner is backing the Fanchain, a crypto designed to create decentralized sports entertainment ecosystem. Stern considered the rise of the cryptocurrency as another Tulip Mania which was bound to burst in few months.

However, he said that his understanding of the crypto and blockchain has expanded. He was surprised by the amount of the ingenuity and opportunities these new technologies have to offer. He still considers the crypto phenomenon a little overvalued but he is paying attention with his wallet now.

Stern has a celebrity status of his own. He is widely credited for the increase in the popularity of the NBA in 1990s and 2000s. Now the NBA is like an American grand carnival where sports get merged with entertainment.

His backing of Faanchain bring blockchain into the sports industry. FanChain is backed by SportsCastr. It is a cryptocurrency which will help them to create decentralized sports entertainment ecosystem.

The understanding behind this move is that sporting fans don’t follow sports but their teams. The Fanchain would embed team affiliation within the token. These tokens will be ERC-20 complaint. They can be produced and distributed across many Ethereum based platforms.

The fan who pursue live commentary or any other endeavor will receive a token stamped with metadata of the team he is associated with. The users can exchange their tokens among each other for rewards, prizes and access. This includes subscription to the premium channels and content along with digital good and sports mementos of their favorite teams.

This moves enable the teams to go after their most valuable supporters. In return the fans are also rewarded for their endeavors. The branding of the teams will get further boosted by engaging directly with their fan base. The content creation itself will become a valuable commodity in the future.

Bitcoin (BTC) Analysis, volatility hit its lowest and its implications