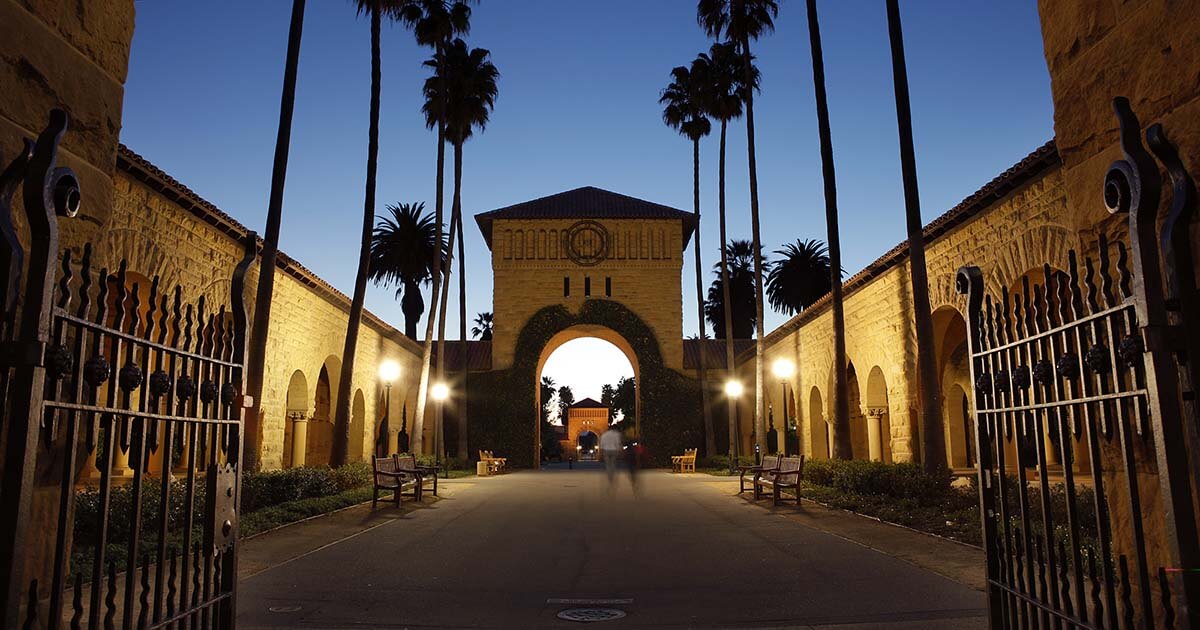 The Ivy Leagues are known for their ingenious research initiatives. But on the West Coast, Stanford has no rivals when it comes to academic excellence. Its geographical connectivity to Silicon Valley also enforces entrepreneurial culture there.

They have created a Center for Blockchain Research. This center is supported partially by Vitalik Buterin now. Buterin is funding this project through his Ethereum Foundation according to the Stanford’s engineering website post.

The aim of the center is to examine the potential of blockchain technology to transform the business transaction in the traditional economies of scale. Buterin confirmed the announcement on the Twitter where he sounds very enthusiastic about its potential.

The center has attracted many contributions from various ilk and folk. They range from Protocol labs, the Interchain Foundation to crypto exchanges like OmiseGO also alongwith Polychain Capital and DFINITY Stiftung.

The turf war seems not to be a problem at Stanford. This project is headed by professors of the computer Science. They are David Mazieres and Dan Boneh. However, the syllabus is so eclectic that it will involve other professors form law, economics engineering and particle physics. The project is also planning to set up new courses to study Blockchain implementation from data mining to financial sector.

Professor Boneh said on the Stanford Post, “Blockchains will become increasingly critical to doing business globally. Stanford should be at the forefront of efforts to improve, apply and understand the many ripple effects of this technology. Once you get into the details you quickly realize that this area will generate many PhD theses across all of computer science and beyond”.

Ripple has already donated two mil USD to the University of Texas Austin for the similar project. They are planning to donate almost 50 mil USD to encourage the research in the cryptocurrency field and Blockchain potential and implementation.

Related Topics:BLOCKCHAINCryptocurrencyEthereumStanfordVitalik Buterin
Up Next

Europe vs. US: Crypto regulation differs because of political system