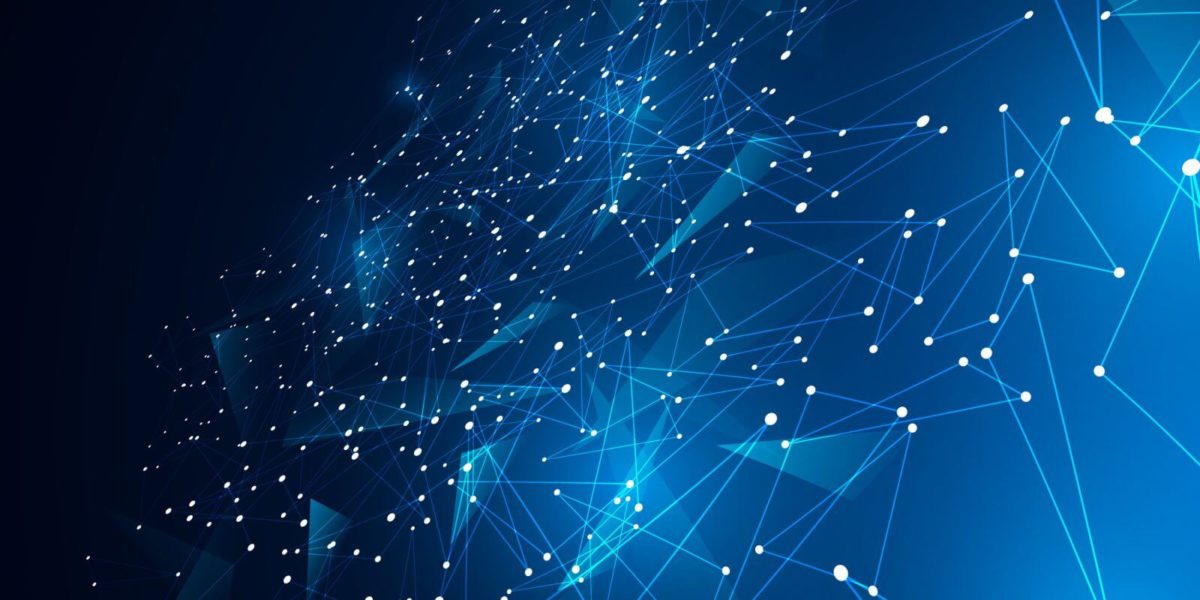 Can Blockchain be eventually decrypted? The answer is almost consensual among all the technological optimists. This optimism penetrates the crypto community too. There is one thing on which both critics and supporters of the crypto rush agree on. The Blockchain technology has the potential to transform the future.

Jack Ma sees it the same way, so does Jack Dorsey of the Twitter. The financial regulators all over the world are fussing over the effective regulatory framework for the crypto but they are also excited about the Blockchain technology.

President Xi was adamant about mastering Blockchain by 2025. Even Indian government seems smitten by the Blockchain technology despite being openly hostile towards cryptocurrencies.

All these positions stem from the fact that Blockchain technology is supposedly unhackable. In order to hack into one block, one has to go into it and change its contents. The changing of these contents changes the hash function of the block.

However, there is a contrarian view which is emerging among a minority of opinion makers. George Friedman, one of the world’s foremost geopolitical experts have some skepticism regarding the future of the Blockchain.

He was giving these comments in a recent interview. He said that Blockchain can become obsolete. His main problem with the Blockchain was the determinism that it will never be hacked. He said, “I’ve never known any encryption technology not to be broken”.

According to Mr. Friedman, China, Russia and United States are his top contenders who will be able to hack Blockchain in coming days. He further said, “The Blockchain fever will pass, it is one of those hypes. People are profiting from it, making extraordinary claims about it”.

Friedman’s points can be critiqued as he is from the international affairs fields. Some are already arguing that he does not have the technological expertise to make any comments on the subject.

However, given his record of precise predictions, his points on the shortcomings and possibility of Blockchain hack in future can be taken as constructive criticism. After all, New York Times claimed that he has the temptation of being equivalent of magic.

He has designed some games when he was young before majoring in Pol Science and thus have the technological understanding. However, the larger point of this debate is quite significant and have great implications for the future.

All the other problems and approaches from governance to macroeconomic stability are nested within the metaphysical presupposition of this debate. Order vs. chaos. Freedom v. control. Anarchy vs. controlled chaos. These themes are recurring in these debates.