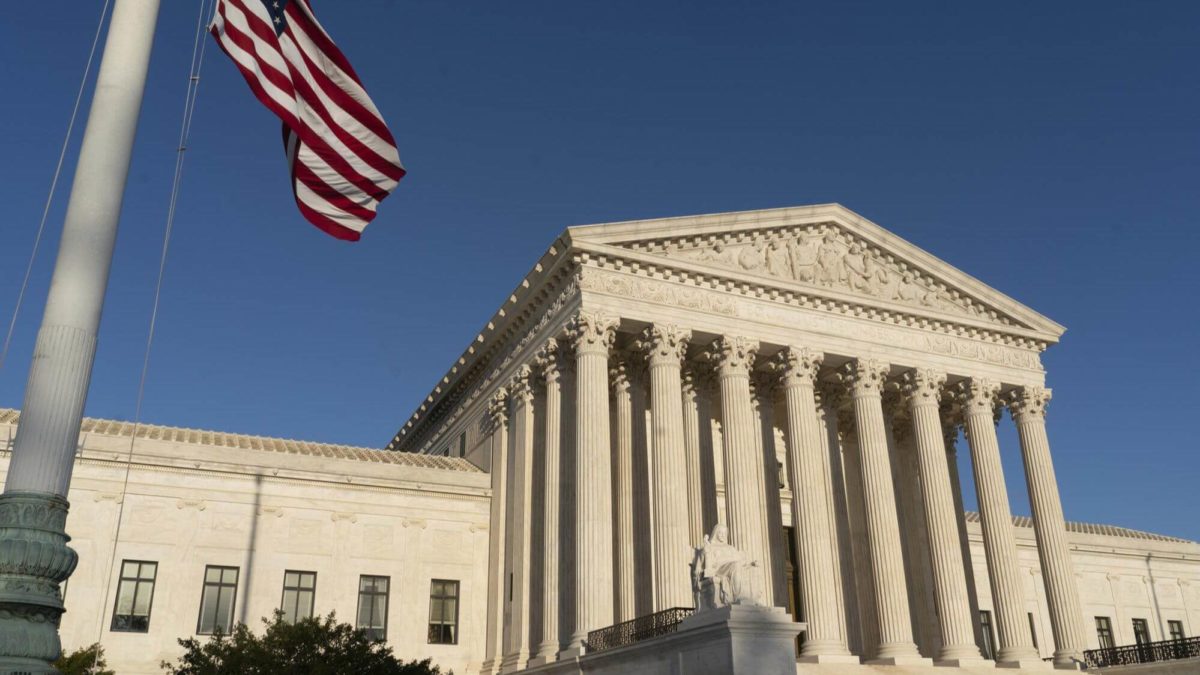 The important aspect of the case is that it didn’t involve any regulatory or legal status of Bitcoin. The case, however, pertains to the question of whether employee’s stock options include taxable compensation under Railroad Retirement Tax Act passed in 1937.

Surprised? It seems like an odd place for inclusion of the Bitcoin or any cryptocurrency to pop up. But seems like this is not the case. The case forces the judges on the bench to ask a very fundamental question. Both the majority and dissenting opinion judges ask the same questions. They were discussing “What is money?”

The decision of the judges ruled that employees shouldn’t be taxed for exercising stock option since these actions do not constitute “money remuneration”. But the dissenting opinion was where the majority of meat is. Justice Breyer asserted that there is a need for the broader understanding of the concept of money. He also said that the stock options should be classified as taxable compensation.

Justice Breyers actually cited the famous book “Money: The Unauthorized Biography- From Coinage to Cryptocurrencies”. He cited the books thesis that one day the employees might get paid in Bitcoin or other cryptos. Justice Bryer also wrote

“Moreover, what we view as money has changed over time. Cowrie shells once were such a medium but no longer are; our currency originally included gold coins and bullion, but, after 1934, gold could not be used as a medium of exchange; perhaps one day employees will be paid in Bitcoin or some other type of cryptocurrency. Nothing in the statute suggests the meaning of this provision should be trapped in a monetary time warp, forever limited to those forms of money commonly used in the 1930’s.”

The split was interesting. Justice Breyer was joined by Sonia Sotomayor, Ruth Bader Ginsberg, and Elena Kagan. Supreme Courts opinions are important as the appearance of Bitcoin can become a proper theme in a number of cases of the Supreme Court.

Ross Ulbricht has already appealed to the Supreme Court and the court can meet soon to hear his appeal to deliver a final verdict on his conviction. Since the topic overlaps with many other concerns, the inclusion of crypto cases can involve Ulbricht sentencing and constitutional questions pertaining to the new era. He is arguing that the government has violated his fourth and sixth amendment rights during the investigation.