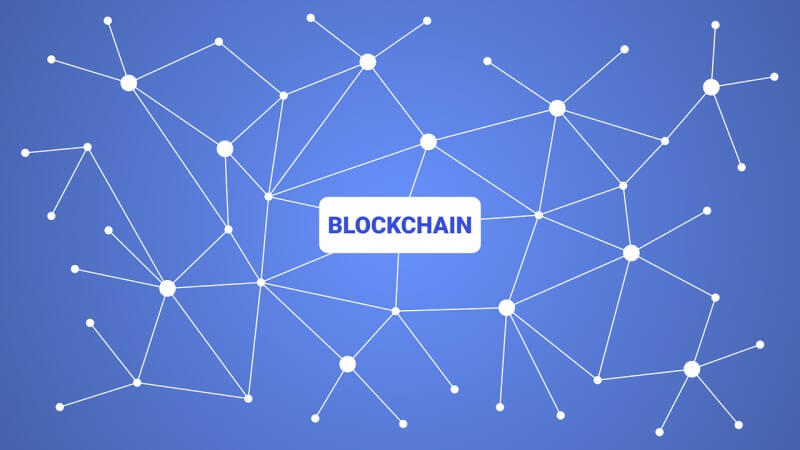 US Representative Tom Emmer (R-MN) is aiming to put out three bills in support of decentralized technologies such as blockchain and cryptocurrencies. On September 221, they said it in a press release.

Through this legislation, he aims to urge the US Government to focus on the technology of blockchain. He wants to focus them on the wide-spread support and development of decentralized technologies such as blockchain. Furthermore, he wants the instigation of a safe haven, for taxpayers who possess some “forked” digital assets or cryptocurrencies.

The three bills have been aptly titled: “Resolution Supporting Digital Currencies and Blockchain Technology”, the “Blockchain Regulatory Certainty Act” and the “Safe Harbor for Taxpayers with Forked Assets Act.”.

The representative further stated, “The United States should prioritize accelerating the development of blockchain technology and create an environment. This enables the American private sector to lead innovation and further growth, which is why I am introducing these bills.”.

The bill in action would ask the federal government to provide simplistic “legal environments”. It will before citizens who possess or report “forked” cryptocurrencies or digital assets. Furthermore, until the Internal Revenue Service (IRS) does so, nobody will be taking fines. Only, IRS can bring forth any official guidance on the apt way of reporting.

Emmer has also been assigned as the co-Chairman of the Congressional Blockchain Caucus. Furthermore, the platform has been instigated to bring about the partnership between the government and industry. Also, this would help both the entities to further discuss the future of cryptocurrencies in the country.

In an official announcement, they stated: “the Caucus believes in a hands-off regulatory approach to allow this technology to evolve the same way the Internet did; on its own.”.

After Ripple (XRP) and PNC Bank partnered, blockchain has come to limelight again.