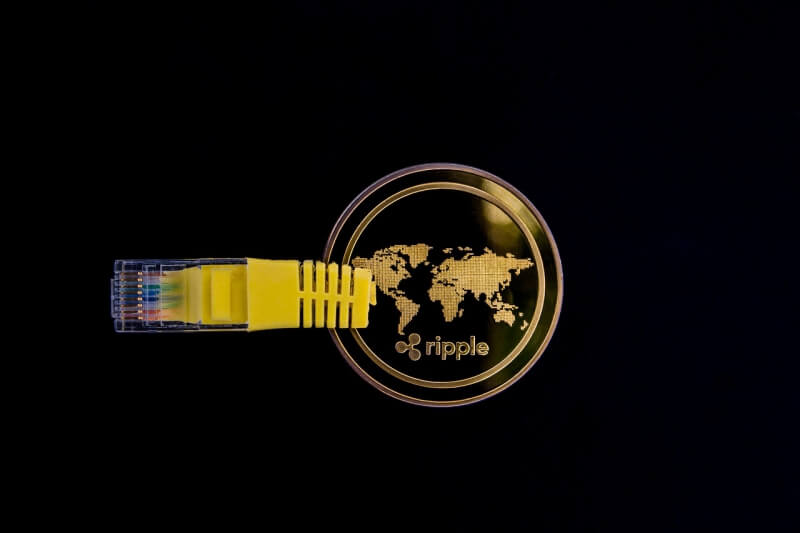 The blockchain community has grown strong, as PNC Bank, one of the top ten banks of the United States of America, joins it. The bank has joined the growing blockchain RippleNet by Ripple. Furthermore, It has become one of the 100+ financial institutions that have come onboard the RippleNet blockchain.

What will be the impact?

PNC Bank took the step to facilitate instant real-time payments in and out of the country. This will impact over 8+ million customers of the bank, which has branches in over 19 states. Furthermore, the customers it will impact vary immensely, from individuals to small businesses and large corporates.

Most noteworthy, it will help all these diverse types of customers to make and receive payments, in instantly in real-time from banks outside the country. These will revolutionize the process of account management, as payments can be delivered instantly as soon as the invoice is issued.

Ripple announced on an official post, stating that, “Now, a commercial client in Pennsylvania receiving a payment from a UK buyer will be able to receive payments against their invoices instantly, transforming the way they manage their accounts receivable and allowing them to better manage their working capital.”

The power of blockchain and RippleNet

Ripple is on the bullish move. It has been getting everyone on board the blockchain experience. Furthermore, PNC Bank, as stated, is one of the 100+ financial institutions to join the platform.

Also, RippleNet stated, “The bank joins some of the world’s leading financial institutions on the network. It includes Banco Santander, American Express and the SBI led, japan bank consortium to name a few.“.

XMP Partners With CopyrightBank To Register Films On NEM Blockchain