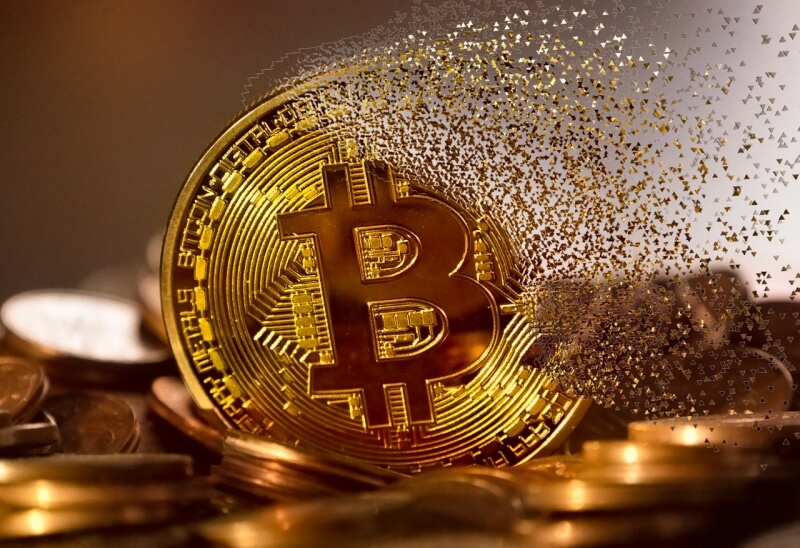 China’s Center for Information Industry Development (CCID), operates under its Ministry of Industry and Information Technology. It has released China’s fifth crypto rankings. Furthermore, while EOS and Ethereum (ETH) bags the top place, Bitcoin (BTC) has been pushed down.

The list has stated the rankings of over 33 cryptocurrencies currently operating in China. Furthermore, it lists them along with 3 categories. Each cryptocurrency was given separate scores for these categories and an overall score. The separate categories are – basic technology, application, and innovation.

Bitcoin’s overall ranking fell from the previous 10th to 16th this time. Furthermore, BitCoin Cash (BCH) fell even more, from 29th to 31st this time. BitCoin (BTC) although gets the 1st position in the innovation category, with EOS in the 3rd place.

Here you can see the whole list, with their rankings and score overall, and in each separate category.

In May 2018, the aggregation of the ranking started off with just 28 projects to compare. It grew to include 2 more projects by June. Furthermore, another project came in August. And 2 more came on the list, by August. Ethereum and EOS continued their positions, whereas Bitcoin was in the top ten by overall ranking.

The center accepted that there were significant changes in the evaluation process.

The basic technology category accounts for 65% of the overall ranking score. It takes into account the awareness of the public regarding the tech, its functions, safety, and performance.

The application category addresses the real-life application and implementation of the blockchain, accounting for 20% of the score.

The innovation category talks about the continuous innovation in the idea and code, of the technology, accounting for 15% of the score.

Ontology releases its iOS client ONTO on Apple App Store

PNC Bank joins Ripple, becomes the first US Bank to use blockchain