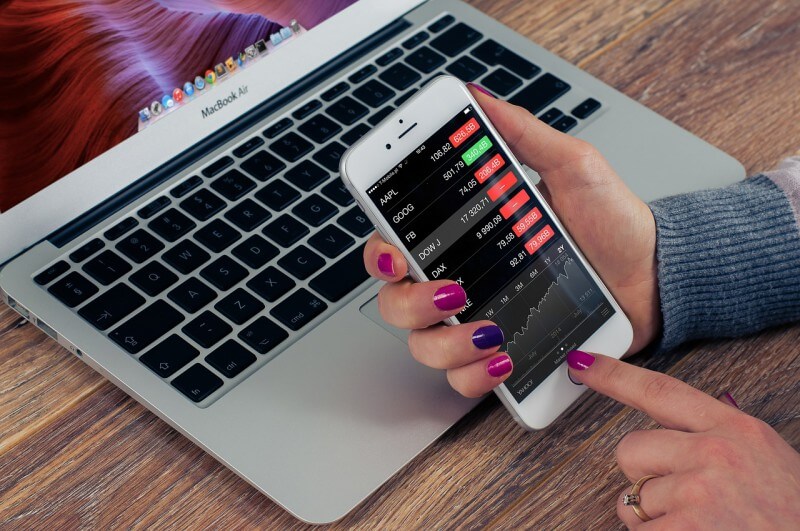 Ontology (ONG/ONT), owned by Onchain, is the renowned distributed trust collaboration platform. They’ve launched their ONTO client, for Android, and is available on Play Store. Furthermore, they’ve released their ONTO client for iOS on Apple App Store.

About ONTO and Ontology

both the corporate and the government can use the layer of trust Ontology aims to provide using blockchain. By connecting all the identity sources from the government and the enterprise, they want to create a “smart economy“.

ONTO is its mobile app client. It will let users create their identity on the digital work, by linking the various identity sources operating around them.

They aim to provide distributed data exchange  and digital asset management, while operating both public and private chains. All the data, although from the private and public chain will ultimately link back to blockchain. To appease the government to put out data on the blockchain, they are developing the private chain.

They have partnered with China Financial Ceritification Authority (CFCA), for authentication of real name for Chinese citizens. They’ve also listed CCX Credit Technology Co Ltd. and IdentityMinds Global on the app as partneres.

ONTO app will also use social networks like Facebook, LinkedIn and Twitter to further be listed as identity sources. ONTO launched its Android Client in July 2018, and now iOS client in September 2018.

Related Topics:crypto exchangeiosontoOntology
Up Next