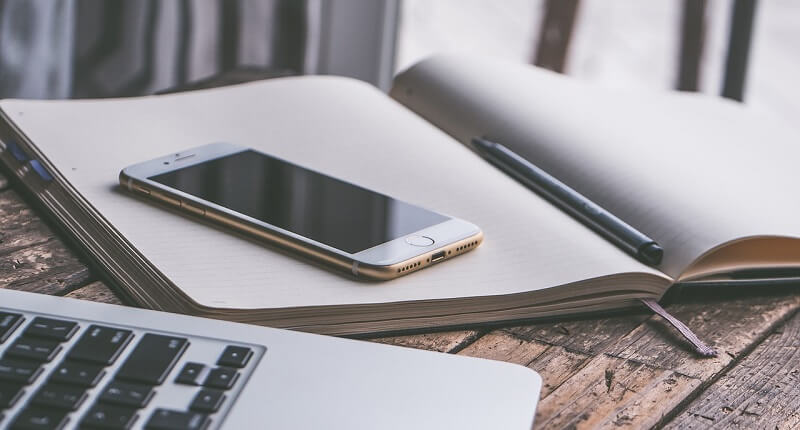 One more speculation in the crypto market about the Samsung Galaxy S10. This time the speculation is that Samsung is all set to integrate cryptocurrencies to its well known digital payment application Samsung Pay. According to sources Samsung Pay has more than 10 million active users and is behind the S10’s cryptocurrency wallet.

On January 29th The Korea Herald reported that Samsung is going to integrate cryptocurrency wallet in its upcoming new Samsung Galaxy S10. Soon after one month, Samsung Blockchain wallet was launched on February 21st.

“The arrival of the new Samsung phones could start popularization of the cryptocurrency wallet system in Korea,” an industry executive said.

On March 8th Donga, which is one of the largest mainstream media outlets in South Korea reported that Samsung Pay is considering to integrate cryptocurrency in order to increase its user base internationally.

In 2015, Samsung Pay acquired LoopPay for $250 million. This acquisition allowed Samsung Pay, users to process payments at the point of sale (PoS) terminals.

Really this is a win-win situation for both Samsung as well as its users. It seems that cryptocurrency is going to be adopted by big companies.

Related Topics:CryptocurrenciesSamsungSamsung Pay
Up Next

ENJI’s partnership with Samsung, kickstart the currency by 70%