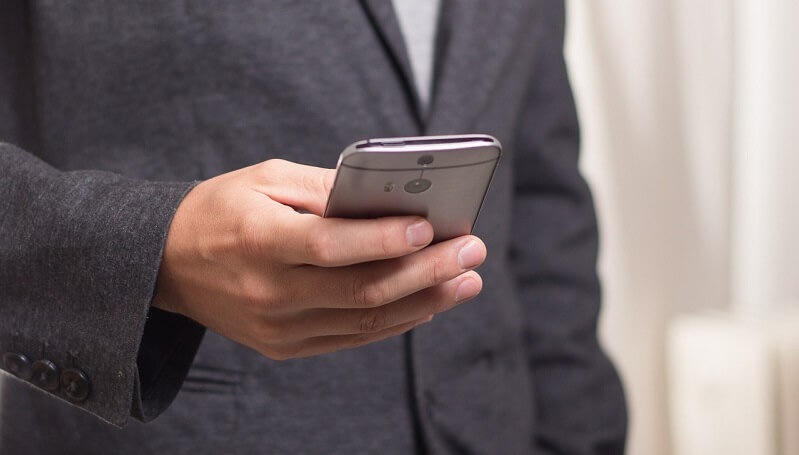 As you all know that Samsung, the top-selling mobile company in the world has recently launched its new Galaxy S10 series. Now one of the Samsung officials spoke about the smartphone feature at the Mobile World Congress in Barcelona, Spain on February 25th, 2019.

This new Galaxy S10 series smartphone will have the Bitcoin (BTC) and Ethereum (ETH) support along with two other tokens. Many cryptos and blockchain related projects were revealed in the presentation. Along with Bitcoin (BTC), Ethereum (ETH) other two tokens that will have support are COSMEE token (COSM) and Enjin’s token (ENJ).

Samsung selects COSMEE as its first DApp partner. Basically, COSMEE is a blockchain enabled mobile beauty DApp where users can earn and spend COSM tokens. While Enjin is a cryptocurrency wallet which will be installed in the new Samsung Galaxy S10 series smartphones (as per the report).

Enji might be used to send and receive ERC-20 tokens and ERC-1155 crypto game assets.

In December 2018, Samsung neglected the idea of integrating crypto wallet by calling it “rumors and speculation”. But in January the leaked photographs of its new smartphone Galaxy S10 suggested that it would support an Ethereum wallet.

The blockchain powered smartphone HTC Exodus has also partnered with Opera Browser and added support for multiple DApps. While Brave Browser is the default web browser in this smartphone.

Is Facebook really planning for launching its own Cryptocurrency in 2019?

A Dream of Stability: Why Are Cryptocurrencies So Volatile?