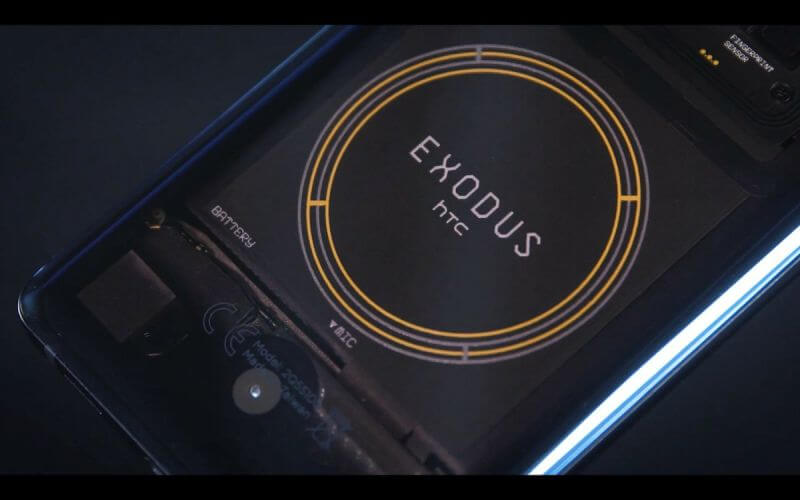 Furthermore, the company didn’t make the details vivid for anyone. Furthermore. what seemed like a distant dream, the company turned it into a reality. From today, October 23, 2018, you can pre-order this blockchain-powered smartphone obviously using cryptocurrency.

About the smartphone, Exodus-1

The smartphone manufacturer made the announcement about the phone on their Twitter handle. “Genesis Block. Exodus Phone. This is official early access release to the EXODUS 1. We are inviting a community of developers and enthusiasts to work with us to keep building security. Join us in rebuilding trust together, one phone at a time. Get your early access now!”

The device is not yet available for buying. But the pre-order for the phone has started from today, 23 October 2018. Moreover, the blockchain-powered smartphone can be pre-ordered using cryptocurrencies only. Furthermore, while writing this news, the smartphone is available for pre-order only at 0.15 Bitcoin (BTC) and 4.78 Ethereum (ETH). This would mean around $950 dollars.

“The Exodus 1 comes with 6 GB of RAM, a top-shelf Snapdragon 845 processor, and a 16-megapixel dual rear camera, all flagship-quality specs.”

Moreover, about the blockchain part of the phone, Phil Chen, the Decentralization Chief Officer at the company HTC stated this. “The first step is to empower and educate the consumer to own their own keys. From there, that will help expand the blockchain ecosystem and lead to people owning their own data and digital property in the near future.”