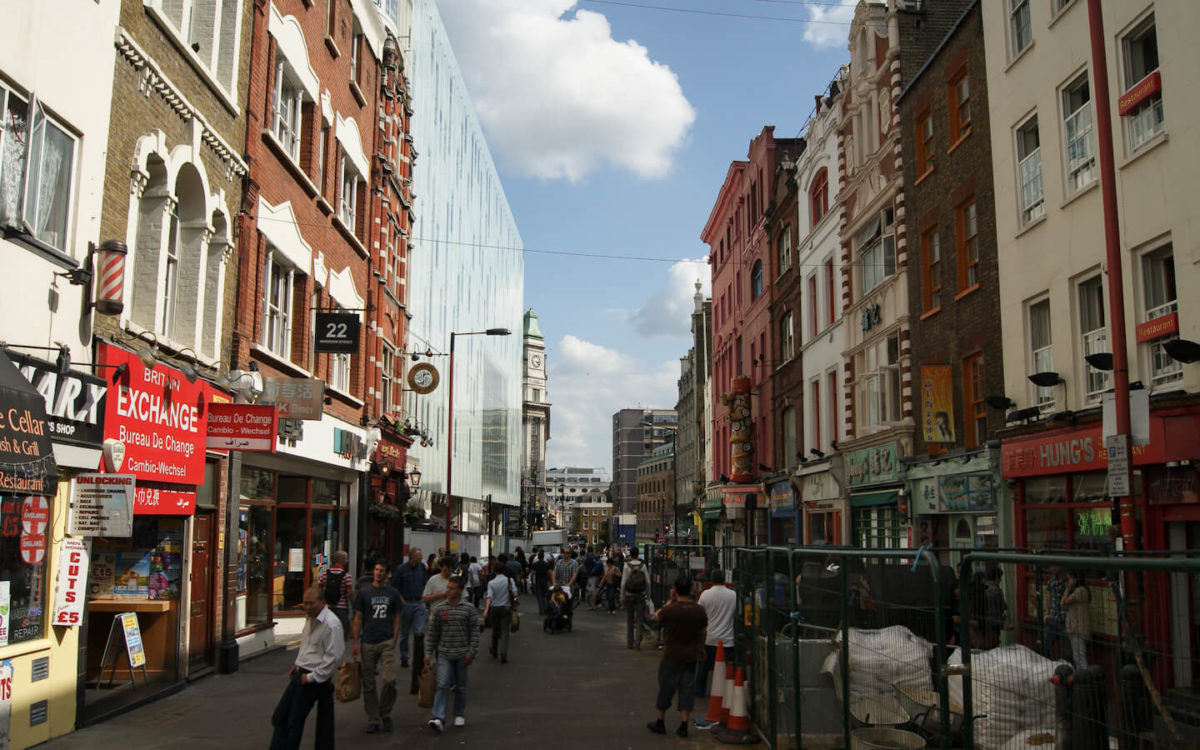 Are cryptocurrencies better investment than real estate or traditional stocks? When it comes to the middle-class investment throughout the Western world, stocks and real estate are two avenues which dominate the arena.

The involvement of the old age savings into the stock market is so huge that the 2009 crash destroyed the backbone of retirees in America. The loss of their life savings was due to the fact that they relied too heavily on traditional investment schemes.

The evisceration of middle class throughout the Western world after their reliance on the traditional avenues of investments for so long requires a new perspective. Given the profit margins generated over time, the risks are manifolds. The complete dependence on these avenues for the retirement would be a foolish mistake.

There was a report which claimed an interesting premise for the rise of Bitcoin. It was argued that when governmental policies become so inept that there is no horizon for improvement, people look for alternatives. Some amount of cash thus was withdrawn and put into the alternative.

This explains the steady but assured emergence of Bitcoin. The timing of the Satoshi’s whitepaper was apt. When the world was grappling with the newly emergent crises, here was an alternative claiming to be revolutionary. Surely, it caught the attention of some which were more than enough.

Seeing Bitcoin as an investment opportunity is not the prerogative of the older generation. The Wall Street generation lost during the 2009 crises. The millennials are more tech-friendly that the baby boomers and are more interested in the crypto moment. The surveys across the Western world prove this point.

A recent German survey showed that German millennials are keener to look into Bitcoin than the older generation. The poll found that almost one third (33%) of the German millennials saw Bitcoin as a better investment opportunity.

Now looks like the British youth are showing the similar enthusiasm when it comes to investment opportunities. There is a poll conducted by British real estate developer Get Living which points to some interesting trends. The poll was conducted during March and April of this year across major cities of the United Kingdom.

The study revealed that almost 27% of the male millennials of the UK consider Bitcoin as a better investment than either stocks or real estate property. The poll was done to gauge the mood of the younger generation’s financial inclinations but the results surprised the organization.

Who will lose in the long run?

There is an ongoing debate on who will lose if the popularity of Bitcoin and cryptocurrencies gain momentum. Theorists of international economy claim that central banks would be biggest losers in the long run. However, there is a contrarian view regarding these matters. We at koinalert are much more interested in the contrarian viewpoints rather than the regurgitated wisdom.

The second assumption stresses that the losers, in the long run, would be the conventional investment avenues like the stock market. The example of the shift from Karachi Stock Exchange to crypto market by Pakistani investors testifies to this premise.

The reasons are not very hard to understand. Firstly, the younger demographics being more techno-friendly than the previous generation understands the working of crypto much better. Secondly, the flexibility of market seems to turn off the risk-averse populace but is also a turn on for the younger generation. Given the prospect of multiplying their assets in such a small time gives them more reason to invest in this field.

Thirdly, the skepticism of the younger generation towards the centralization. There is a streak of libertarianism in the youth which is hard to be found in more aged. This trend must be qualified of course as the millennials in US and UK are generally in the camp of Bernie Sanders or Jeremy Corbyn. However, they are idealists and want stronger social service nets. But at the same time, they don’t trust the government one bit.

This is the paradox which defines the millennials. But there is an appreciation of the underlying economic freedom and opportunities generated by cryptocurrencies. And as pointed earlier, this is the only generation which gets the underlying technological sophistications right.

British and American Millenials: It’s all in numbers

Get Living, the real estate developers also said that the attraction of Bitcoin is due to the fact that millennials think crypto assets hold a higher potential of appreciating in comparison to real estate. They further said, “For Millennials the soaring performance of Bitcoin – followed by an almost equally profound correction – holds more intrigue than the prospect of steady growth in house prices”.

The pattern across the Western world is similar. Millenials preference for Bitcoin is on the rise and their disinterest in stocks, bonds, and property too.  A similar survey in the United States found that people between 18 and 34 essentially millennials prefer to have stakes in Bitcoin rather than stocks or government bonds. To illustrate a previous point, Americans trust in Congress and the executive branch is as low as ever it can be.

There was another similar study done by Harris Poll which found that almost 27% of both the gender millennials would like to own Bitcoin worth 1000 bucks than stocks of the same. Male millennials especially have a relatively high fondness for Bitcoin. 38% of the total found Bitcoin more attractive than stocks or bonds.

When it comes to bonds, almost one-third of both male and female millennials prefer Bitcoin over government issued bond. On real estate front, one-fourth prefer Bitcoin and in case of the gold, 19% are inclined to go with Bitcoin. Interestingly, many economists have called Bitcoin a digital gold. Steve Wozniak, although not an economist, was one of them.

There is a trend of investing one’s financial aid into the crypto market in order to accrue exponential margins.  Almost 22 % of students in the United States are found to be engaging in similar activities. This report was released by The Student Loan Report and poll was conducted by Pollfish between Feb and March after the crypto boom passed its prime.

The rise in cryptojacking herald intersection of crypto and cybercrime