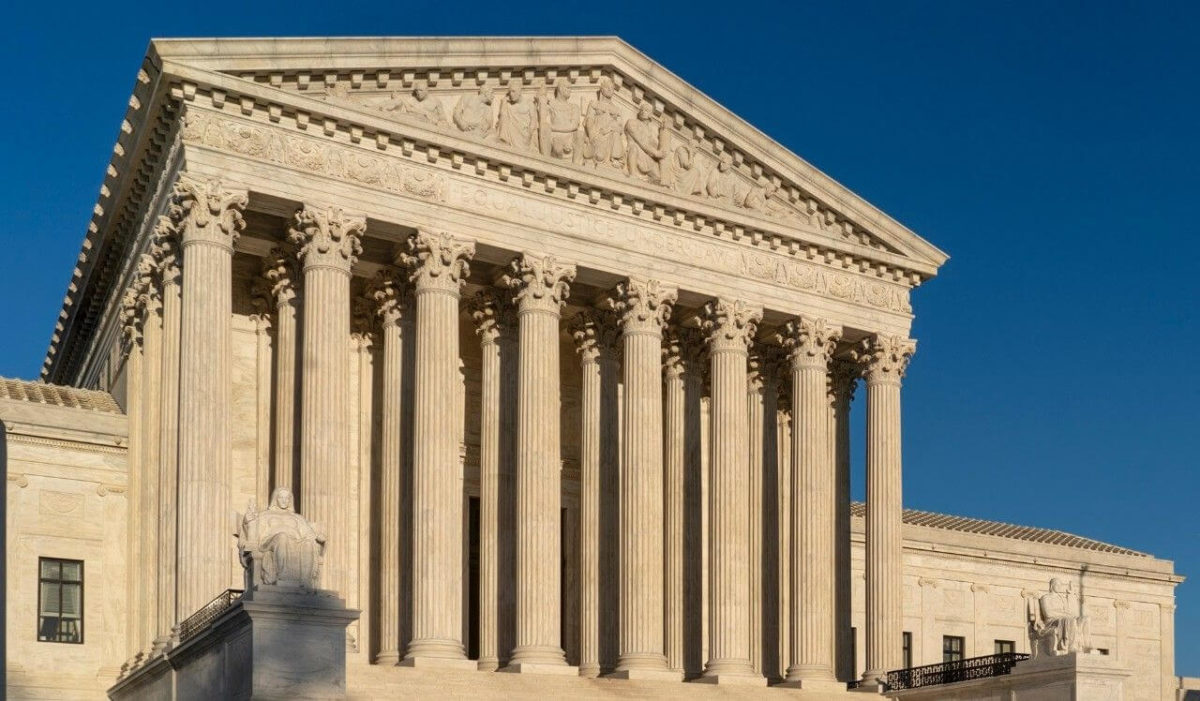 Ross Ulbricht, the notorious founder of Silk Road is going to a life sentence. Mr. Ulbricht tried to petition to Supreme Court for writ of certiorari. The court finally denied his petition. This means that he will not be able to appeal his life sentence before the high court.

The Supreme Court included Ulbricht vs. the United States in its list of 19 certiorari denied by the courts. The supported who have formed the group called FreeRoss were devastated by the decision. This decision closes any legal remedy for the imprisonment of Mr. Ulbricht.

There were very pertinent constitutional questions that would have been raised if the case went into motion. But seems like that won’t happen now. Mr. Ulbricht has raised his fourth and sixth amendment rights. He argued that these rights were violated during the investigations and arrests.

The case is certainly one of the most intriguing chapters of modern American legal history. Mr. Ulbricht said that the agency collected internet traffic data illegally without any warrant. He also claimed that the judge decided his sentencing based on a bias that he attempted to hire a hitman.

Mr. Ulbricht stresses that he was never charged with the crime of hiring a hitman nor he was convicted of one. But the allegation influenced his sentencing, which according to him, is a violation of his rights.

There was a very well organized support behind Mr. Ulbricht claims. Gun Owners of America, Reason Foundation, and National Lawyers guild all came in his support. The interesting aspect is that they are from all over the political spectrum. One is conservative, other is libertarian while another is progressive. Surely you can guess who is who.

The Supreme Court recently made an important hearing in Carpenter v United States. The Court ruled that the fourth amendment grants individuals a legitimate expectation of privacy over personal data even if they voluntarily give them to third parties.

This decision re-energized the supporters of Mr. Ulbricht who based the case on the conduct of the law enforcement agencies. The method employed by them to collect the damning evidence against him could now be called into question.

But Court quashed all those expectations with its decision. Even if the case would have been left for the next session, the result would have been different. The swing vote of the Supreme Court, Justice Anthony Kennedy has retired from the Court. And Donald Trump has got his second nomination.

Given the Republican control of Senate, Majority leader Mitch McConnell will surely try to get an ultra-conservative pick. They would easily be confirmed given the Filibuster is already nuked during Neil Gorsuch’s confirmation.

This all will take place before the November midterms and will swing the Supreme Court to the right of the political spectrum. The privacy, limited government, and libertarian ideas might have had much more salience are Supreme Court now. The original constitutionalist position of the law would have changed the direction of Mr. Ulbricht’s case.