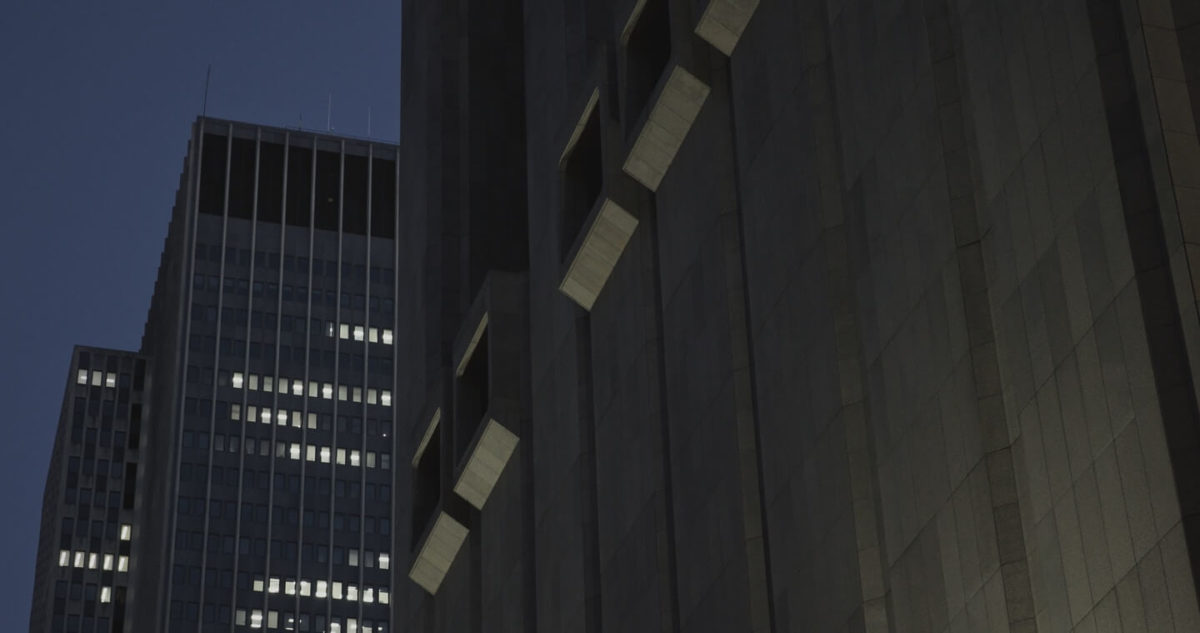 The law enforcement across the United States are heavily involving themselves with crypto related cases. Federal Bureau of Investigation (FBI) according to Bloomberg is currently running 130 different crypto related investigations.

According to Kyle Armstrong, FBI’s Supervisory Special agent, the agency is involved in the investigation of a myriad of crimes from human trafficking, drug transactions, kidnapping and ransom related crimes. All these crimes have some component of cryptocurrencies. Agent Armstrong was speaking at the Crypto Evolved Conference in New York City.

The US Congress is already looking into the involvement of crypto from foreign intervention to sex trafficking. The Congress Ethics committee has already issued a memorandum limiting the number of crypto investments and donations by the Representatives.

Senate hearing focused on the global mobility element of the crypto and whether it can be utilized to influence American polity. House passed a bill directing Comptroller General to study the crypto involvement in illicit activities such as drugs and sex trafficking.

Another law enforcement agency, DEA in their National drug assessment report of 2017 mentioned crypto element in the drug trafficking. The report said that the criminals are now increasing their use of cryptocurrencies and this in addition to online markets for illicit purposes posed a serious threat.

DEA also said that the opioid crises might be exacerbated by the cryptocurrencies. This opioid is now a major area where both FBI and DEA are expecting crypto related crimes. Almost ten percent of the global drug users purchase them online at an illegal digital marketplace.

The use of cryptocurrencies has also seen a spike in extortion and kidnapping schemes. However, there is both positives and negatives to the story here. The Blockchain open ledger makes it easier to track transactions. But the problem is to identify the perpetrator of the crime.

DOJ Agents make the arrest by posing as Crypto traders

Recently, DOJ arrested more than 35 criminals on the darknet. The agents posed as crypto traders on the net and seized more than 25 million USD in criminal gains. The seizure included 2000 Bitcoins, and other cryptos worth 20 mil USD. They also seized drugs including opioids, Xanax, MDA, and LSD along with gold bars worth 3.6 million USD.

HIS’s Derek Benner after the operation said, “Darknet is ever-changing and increasingly more intricate, making locating and targeting those selling illicit items on this platform more complicated. The veil has been lifted. HSI has infiltrated the darknet. Together with its law enforcement partners nationwide, it has proven, once again, that every criminal is within arm’s reach of the law”.

The DOJ also seized another 17 million USD after arresting two individuals trying to sell the drugs on the darknet. DOJ is already conducting a widespread criminal investigation into Bitcoin and Ethereum’s price manipulation.

The recent uptick in the drug-related crimes involving crypto is worth pondering over. The House and Senate are trying to do that but lacking the understanding of the cryptocurrencies are well placed to make mistakes. As they say, “road to hell is paved with good intentions”.

Kenneth Jenkins of US Secret Services was very enthusiastic about the outcome. Koinalert earlier did an analysis on the Secret Service request to look into the privacy coins. They are continuing to build on their convictions. Mr. Jenkins said, “We are continuing to adapt along with these cybercriminals to maintain our level of success in stopping them”.

Featured Image From The Intercept

Who have more power over Bitcoin: Influential Twitterati or ‘Silent Majority’?