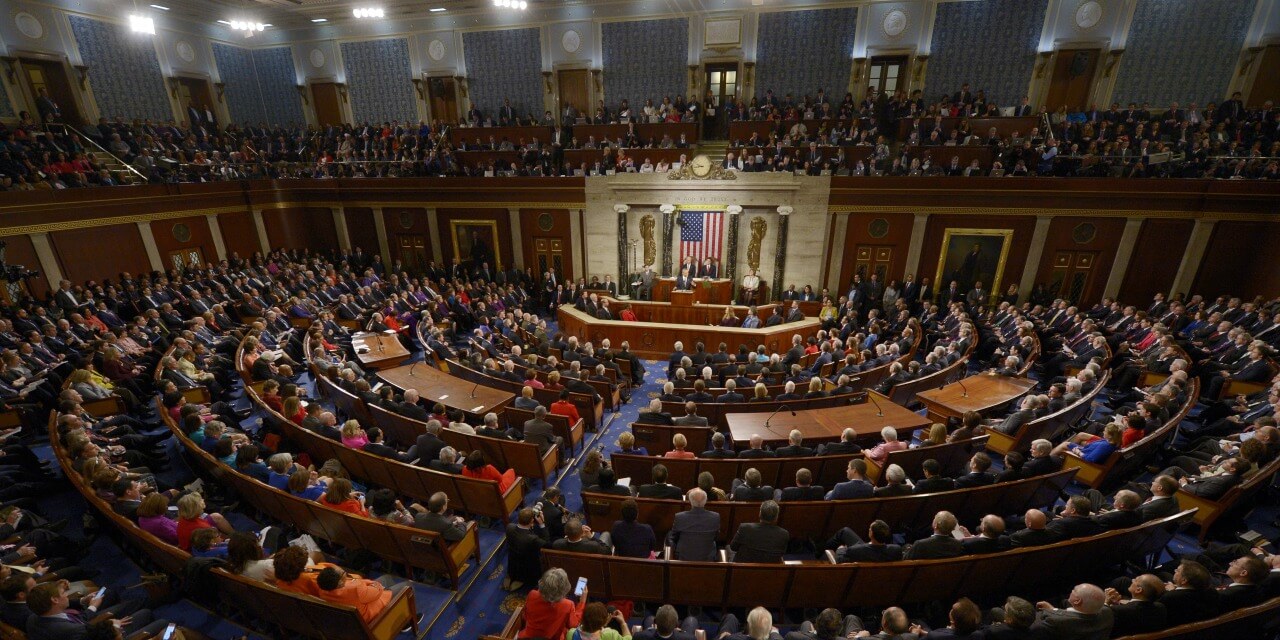 The involvement of Congressmen in shady economic activities may be the stuff of a John Le Carre novel. But the House of Representatives Ethics Committee takes these matter seriously. This week the Committee decided to include cryptocurrencies in its list of things to observe.

The committee didn’t outrightly banned them or cast a negative light on them. They were just cautioning the Congressmen to be careful with their involvement into the crypto businesses. The committee thinks that the field is still evolving and there are many areas within its interaction with the law that are not yet outlined.

However, recently we have tried to explain how there was a very subtle narrative construction going on around crypto in US Congress. The Senate is preparing for a hearing on the probability of the use of cryptocurrency by foreign powers and election manipulation. The title itself was so suggestive that it needed no further examination.

Now the Ethics committee is looking into the cryptocurrencies. According to the memorandum issued, all house representatives are to disclose information about their involvement with Bitcoin and other cryptocurrencies in any capacity. The notice was specific about any investment around the cryptocurrency. The contents of the memo can be seen here.

The obligations defined are covering the holding of more than 1000 USD in accordance with the Ethics committee for the House. It is to be noted that the Ethics Committee covers the behavior of lower house only. Senate has its own body to set the standard. There is no news on the Senate body to going into the crypto investments by Senators as of yet.

The memorandum reads, “In particular, the Committee has determined that with respect to financial disclosure, cryptocurrencies will be treated as an ‘other forms of securities’ and are therefore subject to reporting both on a financial disclosure filer’s annual Financial Disclosure Statement (FD Statements or Statements) and on Periodic Transaction Reports (PTRs) throughout the year.”

The committee was not entirely dismissive of any involvement. They just want to know if any House Rep. is involved. The latter part of the memo was much more understanding and nuanced. They argued that the nature of the cryptocurrencies and crypto market is still evolving. Therefore, it is not prudent to invest recklessly when the legality is still ambiguous.

The committee said that if any member has any question regarding cryptocurrencies, digital assets or have an intention to participate in an Initial Coin Offerings (ICOs), they have to contact the committee for further guidance.  This has to be done prior to investing.

The House members are now required to report any transactions made via cryptocurrencies if the transaction exceeds 1000 USD. The Ethics Committees directive is an indication of the fact that the US regulatory bodies are looking very closely into the crypto market especially the ICOs.

Interest in Other Corners

SEC’s involvement in the crackdown of fraudulent ICOs is a testament to this fact. Last week, John McAfee known for his bombastic personality backed down from backing any ICO on his twitter. He said that SEC has warned him to involve himself in ICO promotion so he is now laying low. This is the man who is going to launch a Presidential campaign in 2020.

United States Supreme Court has also shown interest in cryptocurrencies. In a recent case, both the dissenting and agreeing opinion wanted to expand the conventional definition of money in a retirement pension case.

The open-mindedness of the apex court was interesting given the controversial breaks on partisan line which drive the Supreme Court decision in last few years. The arrival of crypto is clearly changing the thought processes of policymakers makers across the country.

What’s EOS recent bug fix and centralization fiasco all about?

South Asia: The State of Crypto Regulation in Bangladesh and Sri Lanka