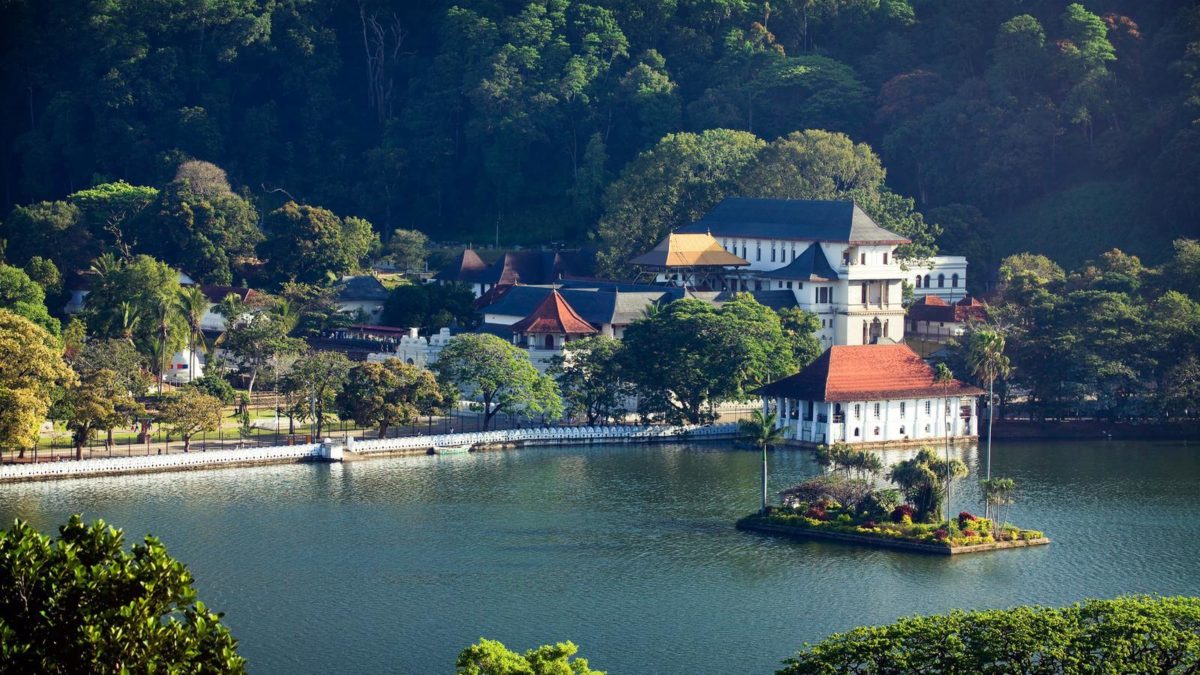 The South Asian region is Indo-centric in its orientation. But there are many other significant actors in South Asia. Bangladesh is one of the emerging manufacturing hubs which is on its way to becoming next Asian success story.  Sri Lanka is one of the regions crucial economy given its strategic location. Both of these countries are the recipient of immense Chinese capital to complete its Maritime Silk Route.

The presence of both Chinese and Indian precedents on crypto regulation do matter when we analyze the responses of these countries. Like India, they went after the crypto exchanges through banks. Chinese behavior is hard to imitate given the limited technological command these countries exercise over the internet. However, they were not lacking in intent.

The story of crypto regulation is a dicey one. The government made any crypto transaction illegal back in 2014 only. The government was not messing around given that the max penalty for the crime was 12 years jail time. Hear Mr. McAfee, the war on crypto is on since 2014.

In 2017, Bangladeshi central bank released a cautionary warning titled “Caution om Bitcoin Transaction: Warning against online transactions in Cryptocurrency (e.g. Bitcoin, Litecoin)”. The bank said, “As these are not legal tenders issued by any legal authorities of the country, no one can make any financial claim against these.”

The bank further clarified that such transactions are openly in violation of Money Laundering Prevention Act 2012. The bank also cited Foreign exchange regulation act to warn people not to trade in crypto.

Apparently, the cybercrime now includes Bitcoin trading in Bangladesh according to Assistant Deputy Mr. Nazim Islam. He said “We have already located a few Bitcoin users, and are on the hunt for more, along with a few web pages which are being checked for authenticity. Investigating cryptocurrency trading is a complex matter”.

Sri Lanka is one of the most dynamic economies in the region. Being an island nation, the country is considered very open-minded when it comes to trade. This approach applies to the crypto regulation in the country too.

Sri Lanka doesn’t have any specific frame when it comes to crypto. The use of crypto in gambling or money laundering is an issue. However, there is not a unified policy which informs us about what is going on regarding a coherent governmental policy.

Cryptocurrency is not considered medium of exchange in Sri Lanka. However, they are considered goods or commodities. There are many services which offer the trading of the cryptocurrencies in the country.  Bitcoin and Ethereum are more popular compared to other crypto assets. These exchanges are known as Changelly.com, Cex.io, Bitcoin Sri Lanka, Coinmama, and Coin.lk.

The Sri Lankan government has avoided the draconian responses of its neighbors when it comes to cryptocurrencies. Being a major tourism center, they are hoping to leverage their economic stand to make profits. They are hoping for the further economic boost riding the crypto wave.

The crackdown of the crypto trade in India and other South Asian countries can create a Malta-effect for the Sri Lankan economy. Any further clamp down and the exodus of Indian crypto exchanges to this beautiful nation is a done deal.

South Asia: The state of crypto regulation in India and Pakistan