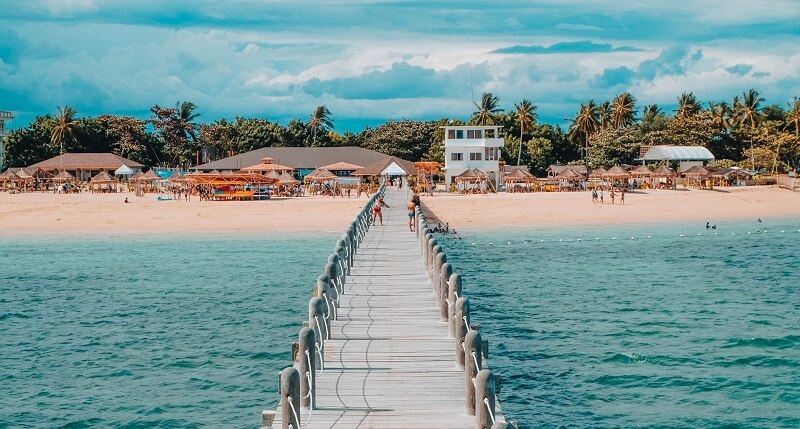 The Philippine Securities and Exchange Commission (SEC) is planning to explore the regulated cryptocurrencies as an exchange protocol, as per the SEC Commissioner Ephyro Luis Amatong. He further stated that the present Australian and the Swiss laws with regard to the digital currencies trading are seen as the possible framework for regulation of the Philippine SEC.

The Commissioner Amatong stated that “we see the need to regulate them as trading platforms and added that at current Australia’s and Switzerland’s legislative drafts are being reviewed.”

As per the official report, the first type of this draft is to be introduced most probably by the end of next week. The news came to limelight when the Filipino lawmakers gave the same commitment in respect to the Initial Coin Offerings (ICO) and their related issues.

In addition, the Commissioner revealed that the SEC of the nation will now work in collaboration with the central bank of the country, the Bangko Sentral ng Pilipinas (BSP) with the aim to regulate the virtual tokens in an organized and systematic way.

Amatong stated:
“We already discussed the matter with the BSP since the BSP is also interested and we are also interested. The discussion (involved) joint cooperative oversight over VCEs engaged in trading.”

This approach has already been made applicable in Japan or it is better o say that it has been borrowed from Japan itself, where the regulators keep on tightening the laws in order to avoid any kind of serious hack that took place in January of this year.

Furthermore, the Commissioner stated that the SEC is working day and night by minutely observing each part for developing a proper legislative in relation to the ICOs. This framework will also consist of the provision or the small enterprises to generate funds via crowdfunding mode.

The Philippine government had established a financial technology hub in the Cagayan Economic Zone in the month of April of the current year. This made the blockchain and all the crypto related industries to function legally in the zone.

It’s time to wait for the next week to see the draft. In order to get more details to stay healthy and don’t forget to stay tuned with us.

Related Topics:Crypto Regulation
Up Next