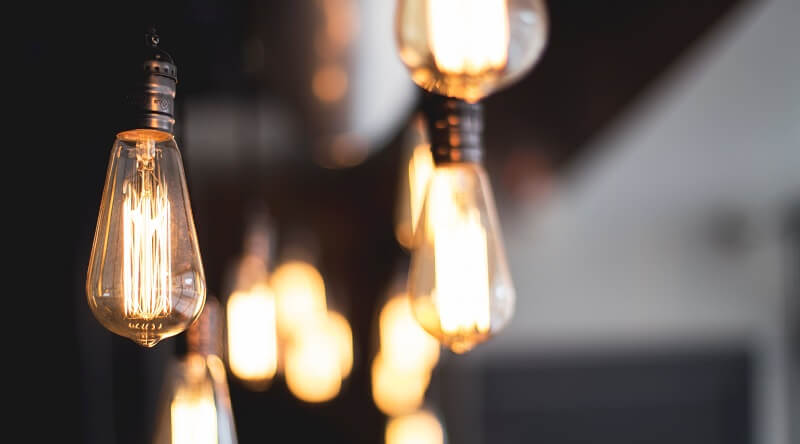 The Lightning Ramp was introduced in the month of February of this year by Michael and Tom. It is basically a platform that integrates the lighting exchanges with the Lightning network. The main purpose of doing so is to bring the Lightning Network for the millions of user as early as possible.

In order to execute the project, the expert has to ignore many hindrances as well as tackle some obstacles to securing the broad Lighting adoption. With this Lightning Node all the problems will soon get eradicated but on the other hand, it may bring the key management issue.

When the two eminent personalities went to the Casa team they were surprised with their development of multi-chain personal device in Q3 2017 that was already developed. They got well versed with the fact that if the key management device is not present in the node it will be at high risk of getting an attack. That’s why they first planned to develop a 100% personal key manager on the planet.

The integration of Lighting Ramp with Casa will help the Lightning and the Bitcoin to run at the best speed at your office or in your home.

Now the question that pops up in your mind is that why should I use a Casa Lightning Node. Let me tell you it is the best way to utilize the lightning today along with other benefits.

Well, the Casa Lighting is the first and the foremost pre-assembled device possing the full features. The user can easily control their node with the help of plug and play set up, so this indicates that you can still use your node even if you are new to this.

Further, the device is pre-synced with the Bitcoin. This will help to grant the activation at a faster speed by using the well-designed web-based interface for controlling the Node.

This device will help the user to enable the LN to receive and send payments with fewer flaws and utmost security. The user can also avail the benefit of Autopilot channel that will help to enrich the vulnerability of your node.

If you are not a client that’s Ok, you will just have to buy it. The devices are pre-ordered, you can pay either with a credit card or with Bitcoin.