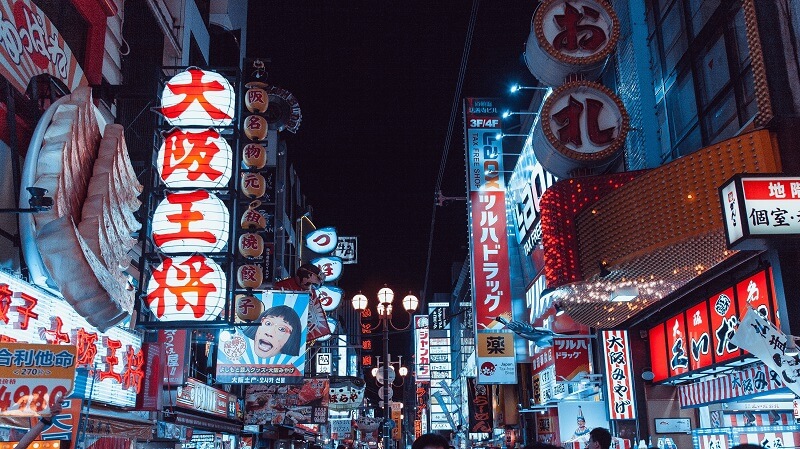 As you know that India is taking the initiative to redevelop crypto in the country and is framing document to implement the same. The official report of 2017-18 has unveiled that the Securities and Exchange Board of India has sent some of its talented officials to three countries including Japan, UK, and Switzerland in order to know the working of the cryptocurrency.

The report states that “SEBI on a regular basis enables study tour of SEBI officials to overseas authorities. These study tours help engage with the international regulators and gain [a] deeper understanding of the system and mechanisms. It has been noted by the securities that in the past it has benefited a lot from these experiences and the knowledge transfer helps improve the processes within SEBI.”

Apart from this RBI has also minutely observed Foreign regulators. It can be said that SEBI is not the only regulator of the nation to observe the function. The annual report of 2017-18 published by the RBI has given an opinion on the cryptocurrency in a separate department.

The section read as: “On a global level, regulatory responses to cryptocurrency have ranged from a complete clamp down in some jurisdiction to a comparatively ‘light touch regulator approach’-Japan and South Korea account for the biggest shares of crypto assets markets in the world.”

Well, let me make you aware that the Supreme Court of India is hearing the pleadings against the ban of crypto business in the nation by the central bank. Most probably the decision will come by September 11 and meanwhile, SEBI will also be heard in the apex court.

The crypto firms are hoping that the apex court will lift the ban against the same imposed by the Central Bank of India. Let’s see whether the attitude of the RBI change towards the crypto industry or not.

Exchanges Are Shifting Away From Ethereum