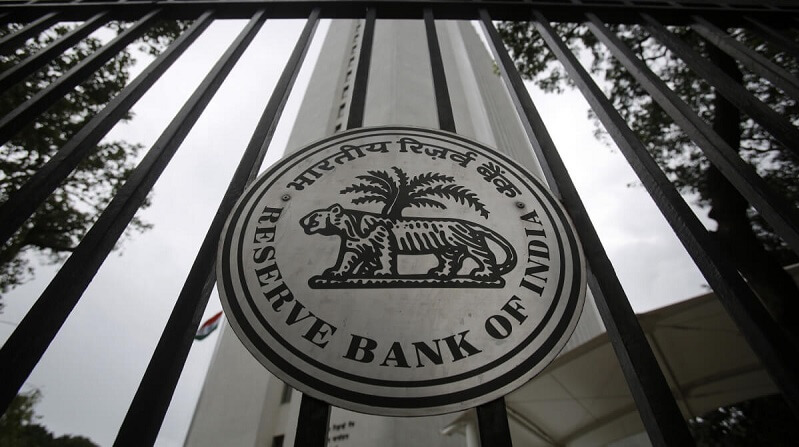 The Central Bank of India meaning the Reserve Bank of India (RBI) assured the country for formulating a separate department aiming to analyze the accuracy and reliability of the rupee issued backed by the central bank digital currency (CBDC).

The news got unveiled because of the Annual Report of the bank of 2017-18 that consist of the detailed framework regarding the established and the formulation of the group. Moreover, the meeting held in April of Monetary Policy Committee (MPC) of India confirms their plans for the same.

The immediate call for evaluating and investigating the fiat-tethered CBDC claims denotes in the large sector from considering the cost. Let me make you aware with the fiscal year report of 2018 of India that vested 6.3 billion rupees (around $89) in issuing or publishing the paper notes as per the report of Economic Times.

Well, it can be said as one of the reasons for making such a group. There are other factors that gave rise to CBDC, this includes “rapid changes in the payment industry” and “rise” digital tokens that are privatized and so far.

Mahesh Makhija, India’s EY reported that “the idea of central bank issued digital currency is very promising, though issues around digital counterfeiting will need to be addressed. The RBI’s indication that is open to the idea of using distributed ledger technology (DLT) for payments system, clearing, and settlement processes is ‘a welcome department’.”

The RBI stated that;
“Globally the rising costs of managing fiat paper/metallic money, have led central banks around the world to explore the option of introducing fiat digital currencies.”

The sources further reported that at current the crypto world is not harming the working of the system but there is a chance that the cryptocurrency environment may create hindrances for the existing payment settlement which can further affect the transfer of monetary policy.

All these reasons led the central bank to call for uniting all the global regulators to figure out the issues posed by the crypto space. The bank further clarified it would observe the activities of crypto trading.

The bank reported that:
“Crypto trading that shifts from exchanges to peer-to-peer mode, which may also involve increased use of cash. Possibilities of migration of crypto exchange house to dark pools/cash and to offshore locations concerns on Anti Money Laundering (AML0/ Combating the Financing of Terrorism (CFT) and taxation issues.”

The fact is not hidden that RBI directed all the banks to withdraw the trading related to cryptocurrencies and it came to effect on July 5. In response, some local banks have immediately suspended the regulation of crypto-related businesses while others planned to convert into a peer-to-peer platform with the aim to get rid of further controversies and conflicts.

It is genuine to say that the steps taken by the RBI were necessary as this needs immediate concern and also to avoid any kind of hindrances in the smooth functioning of the system.

Related Topics:Crypto LawRBI
Up Next

Rakuten Acquires Crypto Exchange to Fast-Track into the Japanese Market

University of Malta launches €300,000 in scholarships for Masters, Doctorates in Blockchain