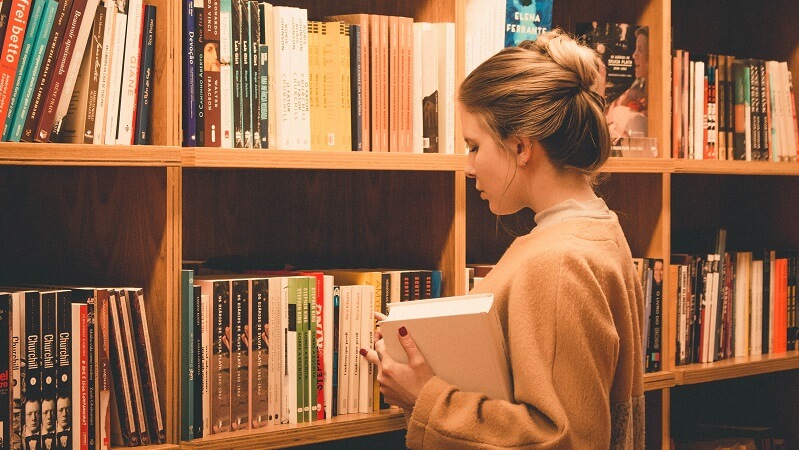 Here is something very interesting for you guys. With the motive to encourage the deserving candidate’s great efforts has been taken by the University of Malta and the Malta Information Technology Agency (MITA) as they have wilfully agreed to grant the scholarships amounting to 300,000 euro for the students enrolling themselves in Masters and the Doctorate in blockchain and the distributed Ledger Technology.

In order to grasp this opportunity, the candidate must enroll themselves in the Masters in Digital Currency course and most importantly the individual should be well equipped with all the requirements for grasping the stated amount. All the basic requirements are mentioned on the official websites of the Unversity.

There are various schemes of scholarships that are made available for the students. Lets first talk about the ‘UNic Proof-of-Work Merit Scholars’ this scholarship will be granted on the merit basis with an amount of 1,000 euro. Students having a good academic record in the undergraduate courses with a GPA above 3.5 are eligible for this scholarship.

The other one is the Genesis Block Scholars, this deals with euro 3,000. Those students are eligible who have an outstanding record in the crypto-currency field, the candidate will have to provide its document and certificates as a proof for this reward.

Next one is the Blockchain Scholars, this scholarship will be provided to those candidates who are in need of financial help. Students will have to write an application along with the documents showing the financial status. The amount granted will be 2,000 euro.

Then we have Blockchain Global Scholars amounting to 8,000 euro, this will be given to those who are in need of residence. Elliptic Curve Dean’s Scholars is another scheme in which students having exceptional achievements, work experience will be given a scholarship amounting to 11,760 euro that consist of 100% MSc in Digital Currency course tuition.

The last one is the Work-Study Peer-to-Peer Ambassador Program with an amount of 2,500 euro. The applicant having interest in the field of research activities during their studies can apply.

Silvio Schembri, The Parliamentary Secretary for Financial Services, the Digital Economy, and Innovation have claimed that as the Maltese Parliament has already developed the country’s first well-designed framework for the blockchain and the DLT, now the right time has come to expand the human resources ingredients via academics.

He further stated that these scholarships will be made to different departments including IT, finance, the law and so far.

University Rector Alfred Vella conveyed that this is a great opportunity for the students as well as for the varsity to focus on its relevancy, further stating that the varsity has also planned to offer more funds to make the students specialize in blockchain and the DLT.

All these steps have been taken because the Ministers and Universities understand that education is the only weapon that will lead to the bright future of the nation and an individual. Malta is one of those pioneers who is already imparting education on the blockchain related courses and now it has come up with more innovative techniques.