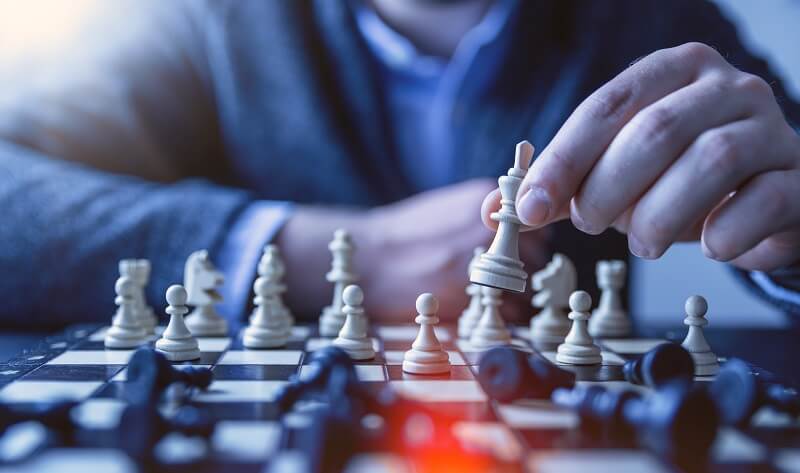 Square, the San Fransico based digital payment firm has finally won a patent for a POS system that will allow the retailers to accept the transaction in any currency including bitcoin or another cryptocurrency.

As per the report, it has been confirmed that the U.S. Patent and Trademark Office (USPTO) has accepted the application of the Square that demarcates the patent over the system which enables the merchants to approve cryptocurrencies along with any other payment mode. The company first time filed for the patent right in September 2017.

The sources revealed that Square is not the first payment processing company that allows its merchants to collect the payments in cryptocurrencies that are further changed into the local coins. BitPay, for example, is an old platform practicing this since 2017.

Nevertheless, Square is a big brand having good market value so adding the cryptocurrencies payment processor for its current POS system will definitely enable millions of dealers to approve the bitcoin even if it is not present on the board and to further convert the coins into fiat.

In addition, the patent also comes up with more advanced features needed for the smooth functioning of the payment processor. The post revealed that the patent describes the whole structure that enables the POS method to eradicate the latency present in the cryptocurrencies payment as well as the bitcoin transactions system.

The users have always targeted the time taken by the processor to confirm the payment. This will probably help the system to approve the payment with the same speed taken while credit card payments.

Let me tell you that the payment processor can do so by managing and controlling a secret blockchain that will keep a record of all the transactions with a support of the Square-developed wallets. This will probably enable the POS system to identify and update the changed amounts before displaying it to the public blockchain.

However, this strategy does not completely vanish the risk of the double speed attacks rather imposes all the burden on the payment service from the retailers.

The patent simply commented that the issue of transaction latency can also be eradicated if the customer balances are custodied with the support of payment network, this will further enable the Square to update their internal ledger despite mentioning any payments to the blockchain.

Let’s find out whether Square is preparing to roll out the Bitcoin transactions or not. Well, as per the updates there is no confirmation whether Square will exactly execute their patented cryptocurrency payment protocol to its POS services or not.

If we take the example of Bank of America, it also did the same thing, firstly gathered numbers of patents for its blockchain and then the former VP ultimately stated that these are meaningless and good for nothing. So, the only option left with us is to wait and watch the latest updates of the firm.

Dorsey further stated that the platform has a keen interest in Bitcoin and the Bitcoin is far more worthy than just buying and selling.

Furthermore, the patent itself streamline the drawings that display Bitcoin transaction being implemented with the platform’s peer-to-peer Cash App. With this, the company started trading with the Bitcoin by the end of 2017 and early 2018.

The company’s CFO Sarah Friar witnessed that the platform has seen a drastic growth in its Bitcoin user.

University of Malta launches €300,000 in scholarships for Masters, Doctorates in Blockchain