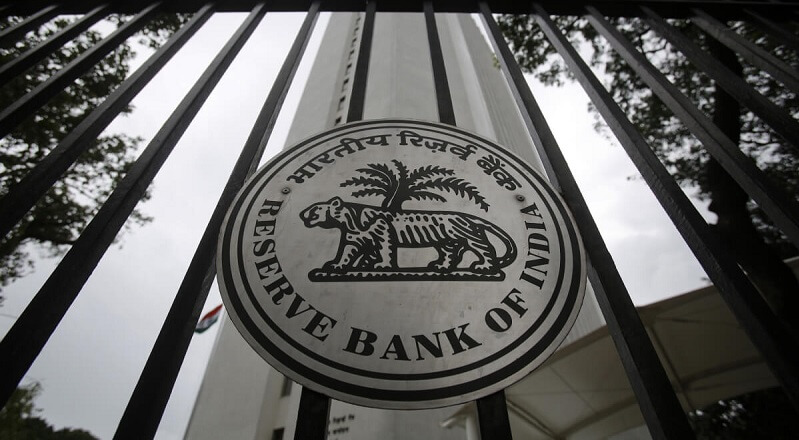 The Central Bank of India formulated a team to track the emerging tech development of the cryptocurrencies. The Economic Times report unveiled it by stating that the teams are expected to update the latest development including the documents, rules, research, development of virtual assets, its application and so on.

In an attempt to enhance and explore in the cryptocurrency world the RBI has directed the experts to establish a team so that they can inform the central authority of the latest development. As per the official source the new team will be asked to formulate the rules for guiding the responsible department in near future.

The experts have been told to set the guidelines with proper research that will be beneficial for the further growth.

One of the spokespeople stated that:
“As a regulator, RBI also has to explore new emerging areas to check what can be opted and what cannot. A central bank has to be on top to create regulations. This new unit is on an experimental basis and will evolve as time passes.”

However, the official announcement has been updated regarding the team members and not even the RBI has responded to the media queries. Nevertheless, you all are well versed with the updates made by RBI last month regarding the expert team responsible for enriching the crypto related task in the county along with the decided leader.

Well, let me tell you that the news of developing the cryptocurrencies emerged after witnessing a number of claims and warnings. The natives were strictly warned not to engage in any kind of activity related with the crypto world.

Last year in December the RBI unveiled a number of risks involves in cryptocurrencies including financial, legal and economical. The same year the central bank ordered all the banks to ban providing the services of the cryptocurrency.

The ban came into effect in July but the representatives of the crypto were busy challenging in the higher courts. After the two hearings eventually the Supreme Court refused to ban the crypto and announced the final hearing on September 11.

Meanwhile, the Indian authority planned to formulate a document for the crypto industry looking at the pros and cons of the system and minutely drafting it. The earlier updates revealed that the document will be prepared till July but now it’s stating that it will get framed by September of this year.

The question that pops up to your mind is that whether RBI will be able to change its attitude towards crypto industry. Well, this is unpredictable, time will tell the facts.

You just need to stay tuned with us.